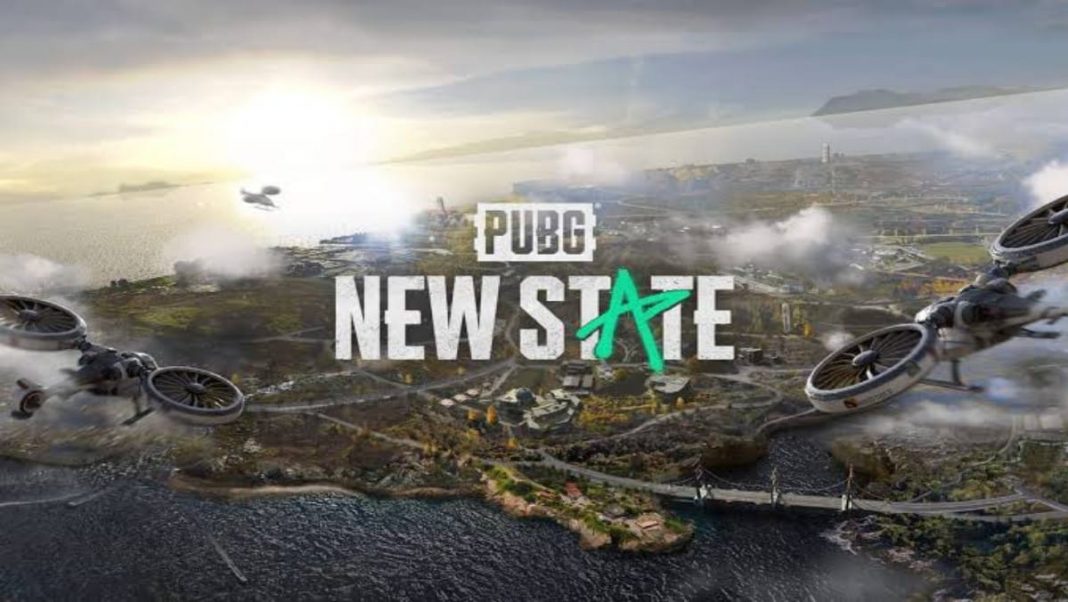 From it’s arrival PUBG has helped the battle royale genre to expand immensely to mobile gaming. PUBG Mobile being the most popular game of 2020 and now Krafton Inc. have unveiled a new title ‘PUBG New State’. From it’s trailer release the PUBG New State looks like it packs a punch from maps to weapons system and user experience as well.

As it’s being spread that PUBG New State will also feature the 100 player battle royale with a more realistic experience. PUBG New State features a new map by the name “Troi”. It will be 8×8 km in size and will offer bigger indoor locations such as Malls and Mansions. It also has a blue zone similar to the previous one.

PUBG was known for its variety of weapon different categories as SMGs, ARs, Shotguns, and Sniper Rifles. As PUBG New State is said to set in 2051 it is expected to see a wide variety of futuristic weapons that players can use in fights. It has a new futuristic holographic scope. There are some new attachments teased in the trailer is a deployable “Shield” that looks like the “Defender” from CoD Mobile. PUBG New State features the most realistic battle royale experience you can have on mobile.