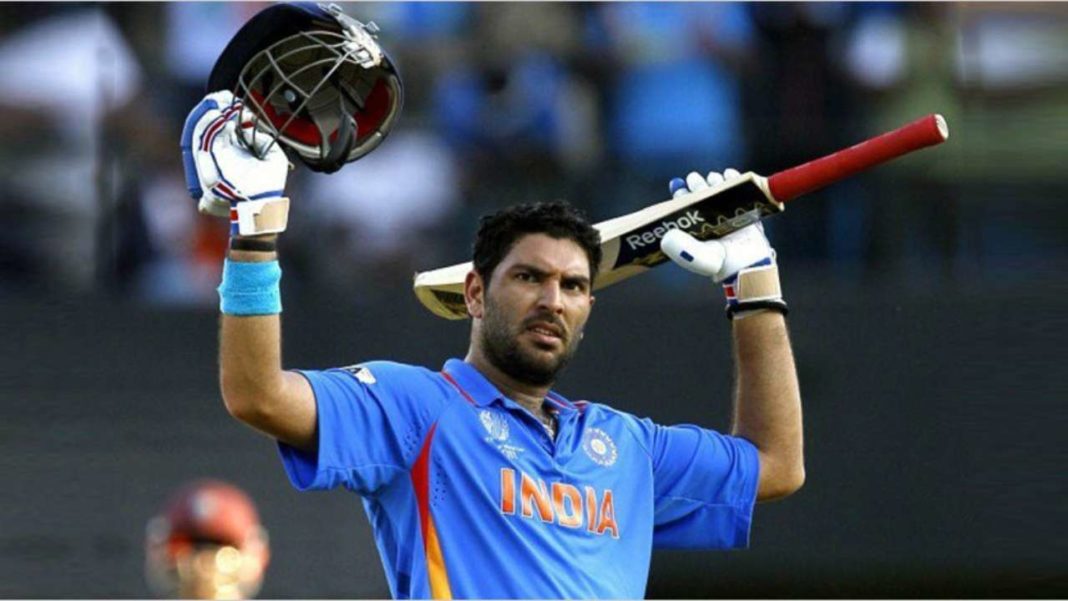 The Punjab Cricket Association (PCA) secretary, Puneet Bali has requested Yuvraj Singh to come out of retirement and play for the state again in the upcoming domestic season.

Yuvraj Singh is the first player to have received a No Objection Certificate (NOC) from the Board of Control for Cricket in India (BCCI) to participate in the overseas leagues, would need written permission from the BCCI in case he decides to take up the offer.

The Punjab team has lost a number of key players to other states in recent years like Manan Vohra and Barinder Sran to Chandigarh and believes that having an experienced player like Yuvraj would help them in building it from blemish.

“The request I made, was for him to consider playing all formats. But if he comes back to and says, he’s available only for limited-overs cricket, for some reason, that will be fine too. I’m looking forward to hearing from him soon. But as such, he’s been working hard with the boys,” Puneet said as quoted by ESPNcricinfo.

Following his retirement, Yuvraj has played two tournaments in the past year – the Global T20 Canada and Abu Dhabi T10 League.

Also read: Yuvraj Singh – MS Dhoni told me ‘selectors are not looking at you’