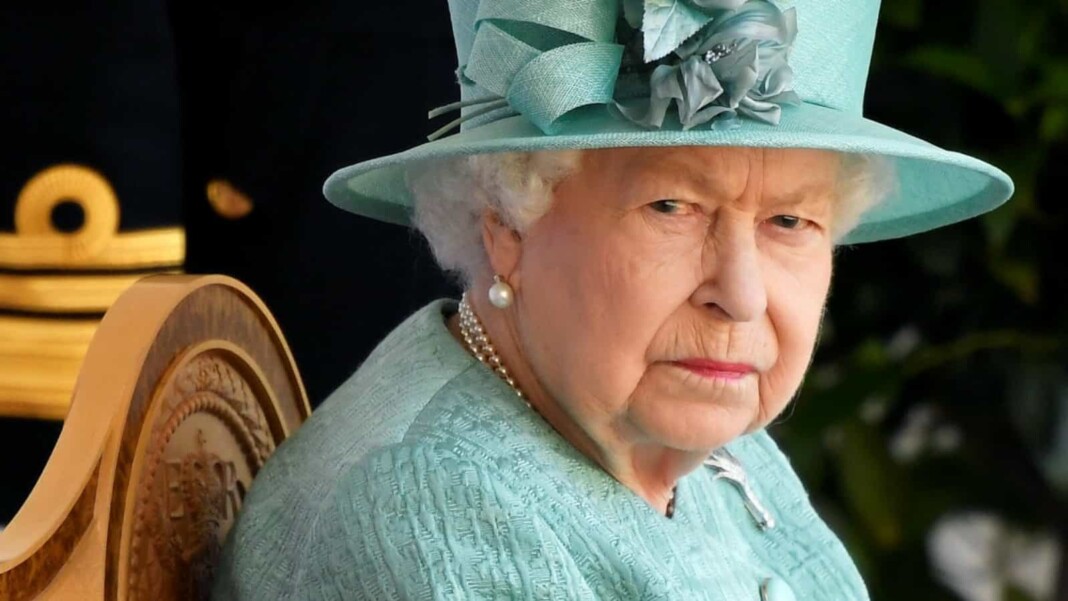 Ahead of England’s first-ever finals since the 1966 World Cup, the Queen of England, Queen Elizabeth II has written an emotional letter to her country football manager, Gareth Southgate and the national team players. Along with the Queen, even the Prime Minister, Boris Johnson has penned a note to the manager and player. Italy and England are set to battle it out for Euro 2020 trophy at Wembley on Sunday.

What is there in Queen Elizabeth II’s letter?

In the letter, the Queen remembered the sweet past glory of England winning the title and the royal family handing the trophy to Bobby Moore. She hailed the team spirit, commitment and pride of the current generation of players that has reached the finals amidst the uncertainties.

One more person from Royal Family, Prince William also applauded the efforts of the players. He also asked the team to bring the title home. He just missed from saying, It’s coming home!.. Prince William said:

What did the Primer Minister, Boris Johnson said?

Once Queen Elizabeth penned a letter, the Prime Minister of the Nation, Boris Johnson did not think twice as he also wrote a letter in the support of the manager and the national team. In his message, he appreciated the performance of the team and also mentioned that they have already made the record by reaching the finals. Before offering good luck, he applauded the team’s effort in lifting the spirit of the country. He said:

England have reached the finals after a disappointing World Cup 2018, Euro 2012, World Cup 2014. Also, they have failed in the past to get over the line against Italy in the major tournament. Can they do it this time?

Read more: Awards in COPA America 2021: Who bagged the most awards?