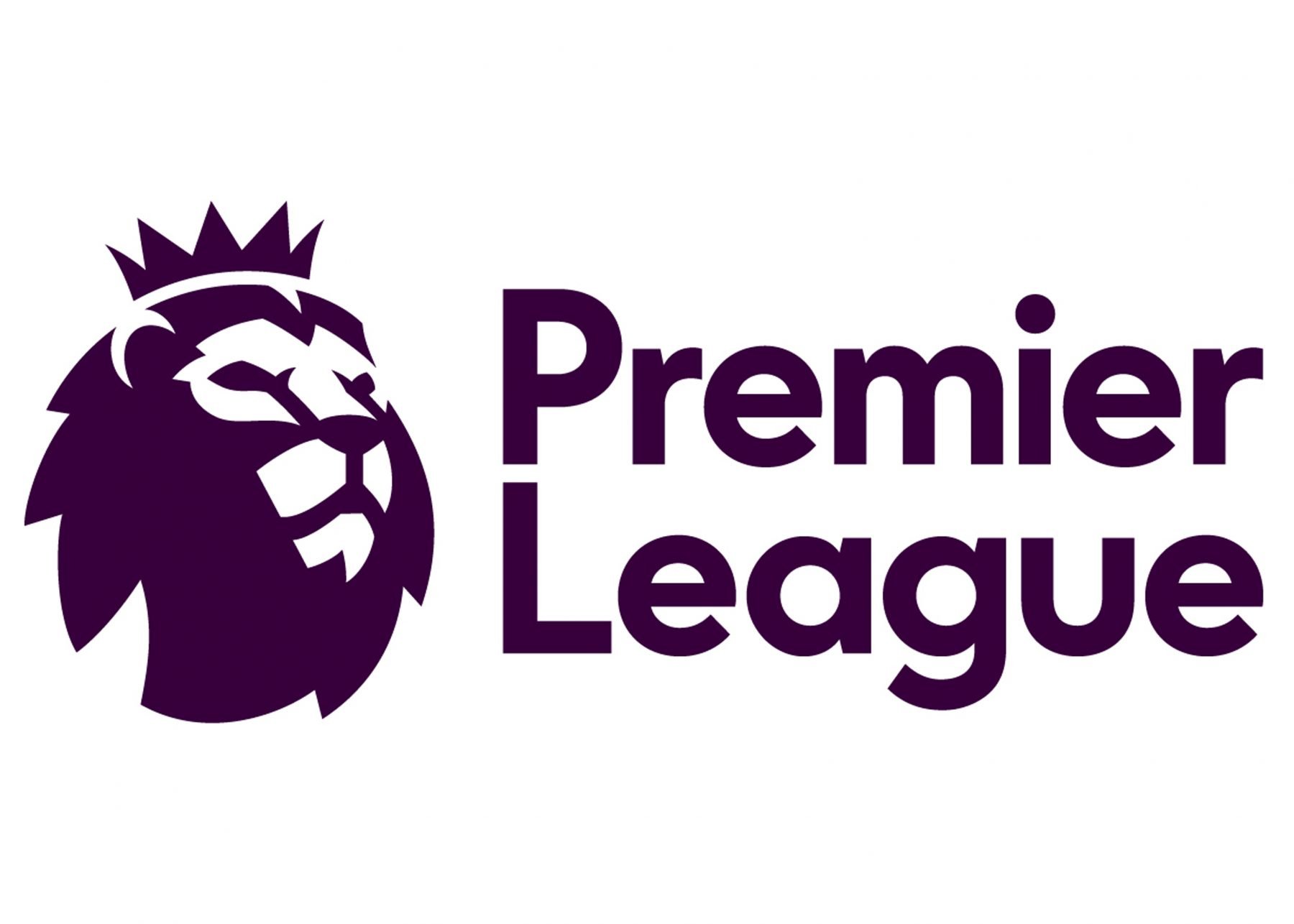 Today, the Premier league season for 2019-2020 will come to an end. The season will be remembered for Liverpool winning the title after 30 years amid the worldwide COVID pandemic. The Reds will go to final day trying to extend their difference at the top after lifting the trophy last time around.

Although the title is sealed, there is a lot to play for as the football fans get ready for an exciting finish to the Premier League. In the past as well, the Premier League has seen title on the last day, with some teams going down to the championship in a cruel manner. The most remembered moment of Matchday 38 is the ‘Aguerooo goal’ which won the title for City in 2012.

Premier League 19-20 also has exciting finish lined up with Relegation and Top 4 places to be sealed. After a 4 month break due to the pandemic, teams finally came back to play without the fans. The long break helped some teams to regroup while clubs like Leicester and Sheffield lost their momentum which is visible by their run of form.

Manchester United, Leicester and Chelsea battle it out for Champions League places with United facing Leicester in the penultimate match. On the other end of the table, Aston Villa, Bournemouth, and Watford will fight for escaping relegation. Also, we have Europa League places to be decided with Wolves and Tottenham battling for the last European place.

Here we take a look at what’s in store on the last day of Premier League 19-20.

Liverpool became the fastest team to win the title in Premier League era when they won it on Matchday 31. Liverpool finally ended their 30 years wait for the title. Although they were made to wait a little longer due to the pandemic, they finally lifted the trophy last week.

The runaway leaders looked set to win the title much before the season halted, so the title race was long gone.

Manchester City’s inconsistent showing adding to Liverpool’s performance means that Liverpool can end the season, 21 points clear of 2nd place. The Reds will look to finish their memorable campaign on a strong note when they visit Newcastle on the last day.

So, this is how the table looks before the last matchday. Interestingly, Leicester are up against Manchester United in an intriguing contest on the last day. Chelsea meanwhile face Wolves who are positioned 6th. Let us take a look at what each of the club has to do in order to qualify.

For Leicester to qualify

For Manchester United to qualify

United however, can also qualify despite finishing outside the top 4 if they manage to win this season’s Europa League.

For Chelsea to qualify

However, a loss for Lampard’s men and a win for Leicester or a draw between the other 2 sides will end the Blues’ UCL dream

Wolves and Tottenham will look to grab the 6th and last position for Europe. Either of United, Chelsea and Leicester will finish 5th leaving the 6th spot wide open.

Interestingly, whoever misses out on 6th place will be hoping that Chelsea can beat Arsenal in the FA Cup final. A defeat for Arsenal will prevent them from a European place leaving the 7th placed side to qualify to Europe. Wolves are up against Chelsea while Tottenham face Crystal Palace

For Wolves to qualify in 6th

For Tottenham to qualify in 6th

Aston Villa courtesy of a win against Arsenal in their last match, are out of the relegation zone in a long time. Out of the three teams, two will join Norwich in the Championship next year.

Meanwhile, from the Championship, Leeds and West Brom are already promoted with the playoffs to decide the 3rd team. Villa are up against West Ham while Watford and Bournemouth face Arsenal and Everton, respectively.

For Aston Villa to stay up

For Watford to stay up

For Bournemouth to stay up

Let’s get ready for a cracking finish to the 2019-20 Premier League season.