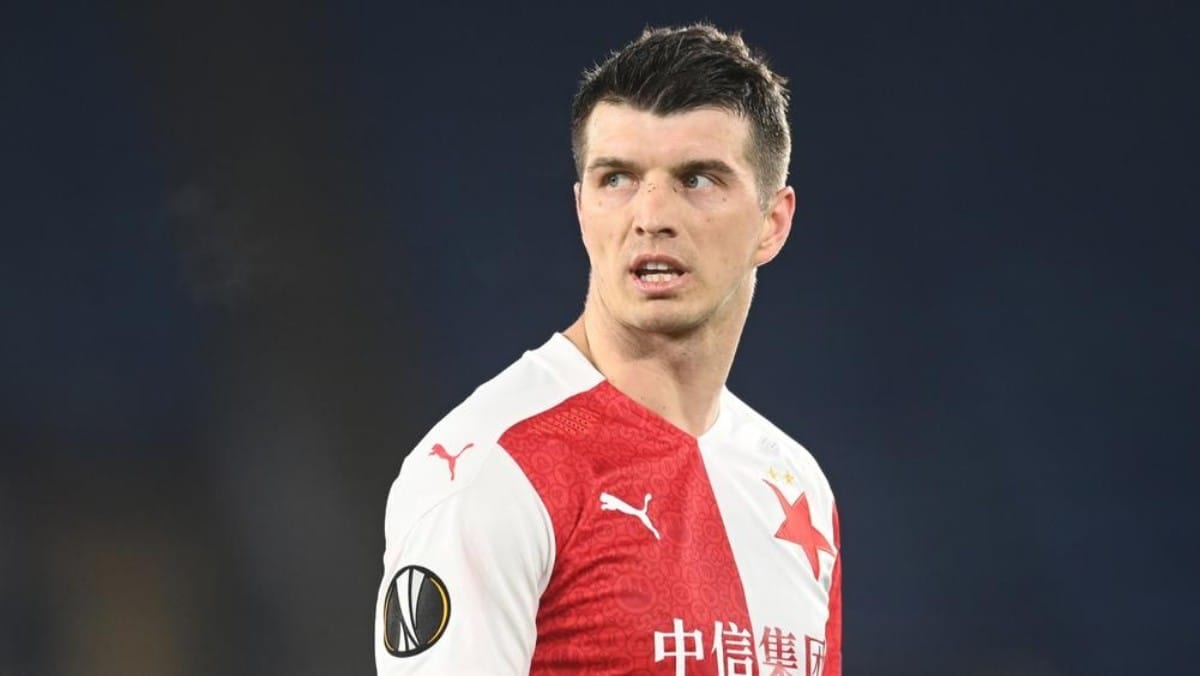 Ever since the racism incident against Rangers, Slavia Prague and their players were under the scanner. There was a wide call to ban the player as well as to impose stringent actions against Slavia Prague. Despite all the calls, UEFA maintained its patience and clearly investigated the matter. Slavia Prague are dealt with a huge blow as they will be without their player for the fixture against Arsenal on Thursday.

What happened to Kudela?

Racism is at its peak in football. Despite the players taking their knees and asking fans to restrain from abusing players racially, the players and fans haven’t learned the lesson. Fred was racially abused recently after Manchester United’s recent defeat against Leicester City in the FA Cup quarterfinals. Moreover, black players are usually subjected to racism, despite belonging to big clubs, if their team loses the crucial games.

This time, it was not the fans but the players involved in the scuffle. Slavia Prague’s Kudela involved in a bust-up with Rangers’ Glen Kamara and called him a “f***ing monkey” at the fag end of the game. Both sides started to go shoulders to shoulders after the incident. However, the issue grew when Rangers were knocked out and Rangers’ gaffer, Steve Gerrard, asked UEFA to investigate on the incident.

The statement from UEFA read:

To suspend SK Slavia Praha player, Ondrej Kudela, for the next 10 UEFA club and representative team competition matches for which he would otherwise be eligible to play, for racist behaviour.

to suspend Rangers player, Glen Kamara, for three UEFA club competition matches for which he would otherwise be eligible to play, for assaulting another player

Slavia Prague gained the crucial away goal advantage at Emirates after they scored in the stoppage time. Can they hold on to the lead and advance to the semifinals of Europa League?

Also Read: Jurgen Klopp not taking the comebacks for granted