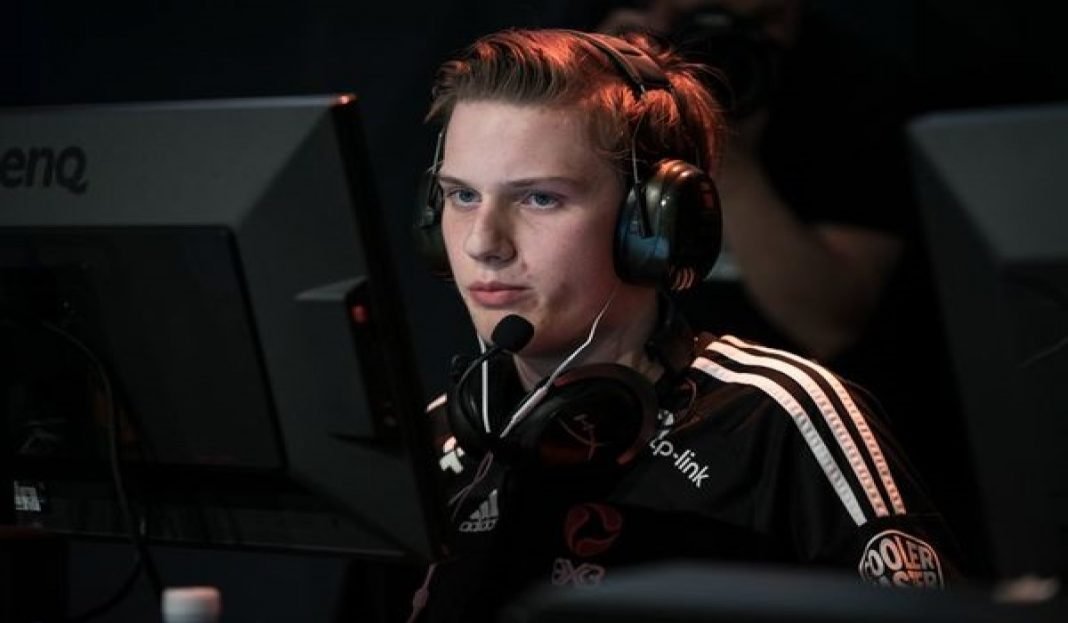 According to Apeks, Haakon “⁠Radifaction⁠” Tholo has left the org after being in the backup position for 4 months.

Radifaction was moved to Apeks bench back in April, after the signing of Dennis “⁠dennis⁠” Edman to the team.

His stint ended after over a year with the same core of the team from July 2019.

His time at Apeks, saw the team win the Telia League Fall 2019 Finals over Nordavind.

The team also made it to the ESL One Rio Europe Minor Closed Qualifier and ESEA MDL Season 33 Relegations, however the Norwegian side fell short on both ocassions.

Last 3 months, Radifaction has been standing in for Team Secret where he has competed at several qualifiers and online cups.

Most recently the team played at FunSpark ULTI Europe Qualifier where they finished in 9-12th place.