by Rohan Aditya
in Football 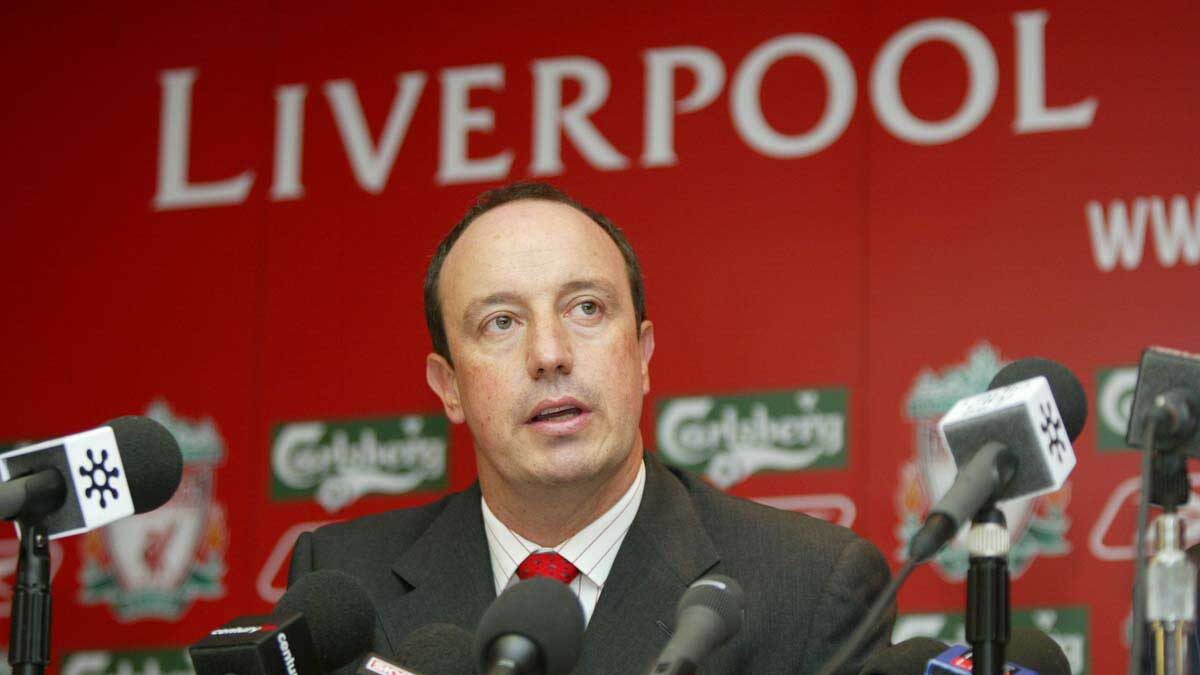 Rafael Benitez is currently without a club and has been linked with a move to the Scottish Premiership to manage Celtic. Such an appointment would see master go up against student as Rafael Benitez will be competing against Steven Gerrard. However there are arguments that the ambitions of the owners of Celtic could not match with the ambition of Rafael Benitez.

The Spanish manager feels that he has unfinished business with the club and would like to return to the Anfield dugout sometime in the future. However it has to be said that Jurgen Klopp is contracted to be Liverpool’s manager until 2024 and he could extend his stay beyond that too. This has been the best set of players Klopp has ever managed and they have managed to win trophies which Klopp hasn’t managed to win with Borussia Dortmund. Needless to say, Liverpool is made for Jurgen Klopp and Jurgen Klopp is made for Liverpool.

In a time of crisis after Jurgen Klopp leaves, maybe then a strong and calm head like Rafael Benitez can take over as manager of Liverpool one more time.

Rohan is an avid follower of Football. He loves to watch and write about football.