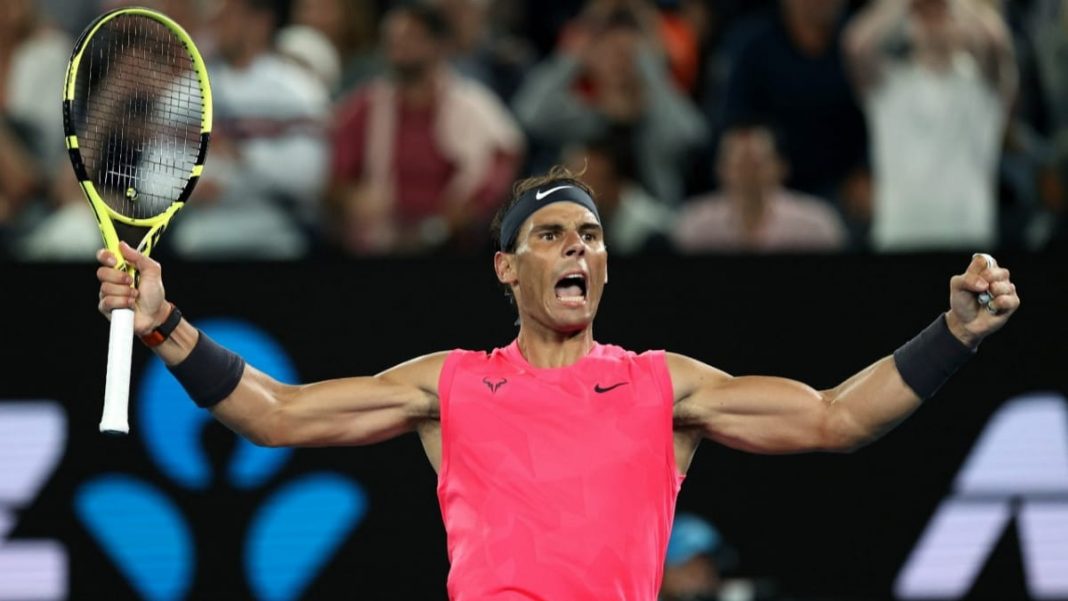 World No.3, Rafael Nadal has once again booked his place in the semifinals of the ATP 500 Barcelona Open. The local favourite beat Cameron Norrie in straight sets 6-1, 6-4 yesterday.

As Nadal entered the final four, he also reached a special milestone. He won his 450th match on his beloved clay and in the process, became the only player in the Open Era to win 450 matches on two surfaces- hard court and clay.

The Spaniard is also the third player to win most number of matches on clay. He trails Guillermo Vilas (681) and Manuel Orantes (569).

Critics have been silenced by Rafael Nadal

While many critics over the years have raised questions on Nadal’s credentials and match wins on the hard courts, the stats tells you a different story.

The 20-time Major winner has also got 450 wins on the hard surface and is only behind Roger Federer (783), Novak Djokovic (613) and Andre Agassi (592). Considering how less tennis is played on the grass these days, the two-time Wimbledon winner still has 70 plus match wins on the lawns.

Nadal is now trying to win his 12th title in Barcelona, where he will play fellow countryman, Pablo Carreno Busta in the semifinals today. Regardless of his results, he remains the firm favourite to capture his 14th championship at Roland Garros.