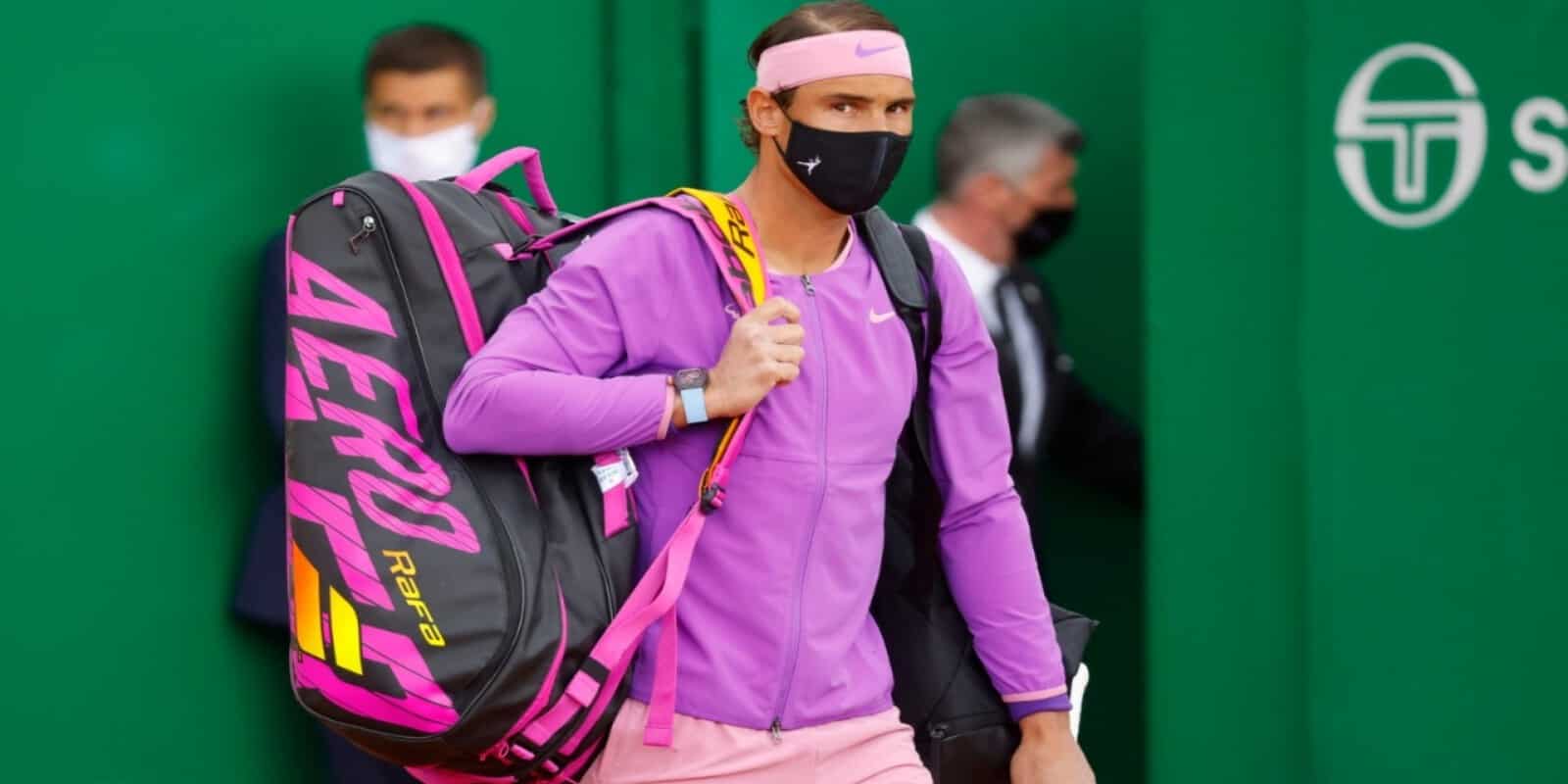 20-time grand slam champion Rafael Nadal is amongst the most loved tennis stars worldwide. He is the most followed tennis player across all social-media and has a huge fanbase.

On tour, he has shown great character and form on his preferred surface. Out of the two Clay court tournaments he has played, he was won one of them- the Barcelona Open and reached the Quarter-Finals of the Monte Carlo Masters.

As for his business deals, Rafa has added another feather to his kitty, but this time he has something for the fans too. In association with Kia and Babolat, he has unveiled a customized bag collaboration.

Kia and Babolat with the help from kids at Rafa Nadal Foundation was created a ‘Nadal themed’ tennis bag. The Spaniard took to twitter to share the same.

He wrote: “Movement inspired every part of this limited-edition tennis bag designed by my partners @Kia_Worldwide & @babolat with the help from kids at the @frnadal See how it all came together in this inspiring film #Kia#Babolat#InspiringTogether#LimitedEdition#MovementThatInspires”

Nadal will step on court next week at the Madrid Masters. He is the top seed of the tournament and will face the winner of Adrian Mannarino vs Carlos Alcaraz.

Also read: Find Out: What Rafael Nadal had to say on his retirement