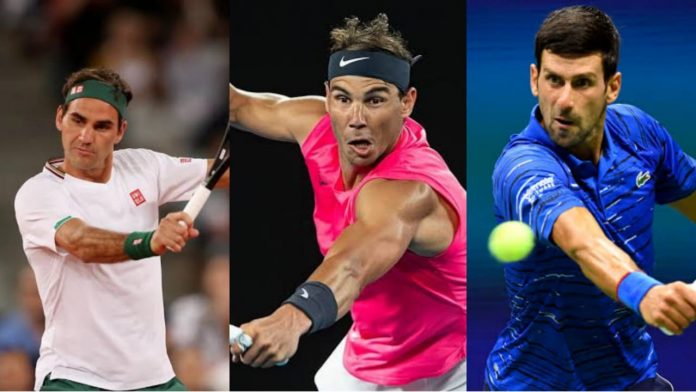 Rafael Nadal won his 12th title in Barcelona yesterday after beating Stefanos Tsitsipas in three titanic sets 6-4, 6-7, 7-5. The 34-year-old came back from the brink of a match point to dethrone the young Greek. In the process, he also surpassed Danill Medvedev as the World No.2 in the latest ATP rankings.

The Spaniard won his 87th career title, and his 61st on clay. Once again, Nadal established himself as the greatest clay court player of all time. Moreover, he is also in a great position to finish as the GOAT.

Last week, Nadal also became the only player in the Open Era to win 450 matches on two different surfaces (clay and hard court). As the clay season progresses, he will surely add many more laurels to his already celebrated career.

One ATP title at least for Nadal since 2005 till date

Nadal has also tied Djokovic for the most no of Masters 1000 titles on the ATP tour with 36. The 20-time Grand Slam winner will now head to Madrid, where he will look forward to winning his sixth title in the Spanish capital. Nadal also remains the overwhelming favourite to win the French Open for the 14 time this year.