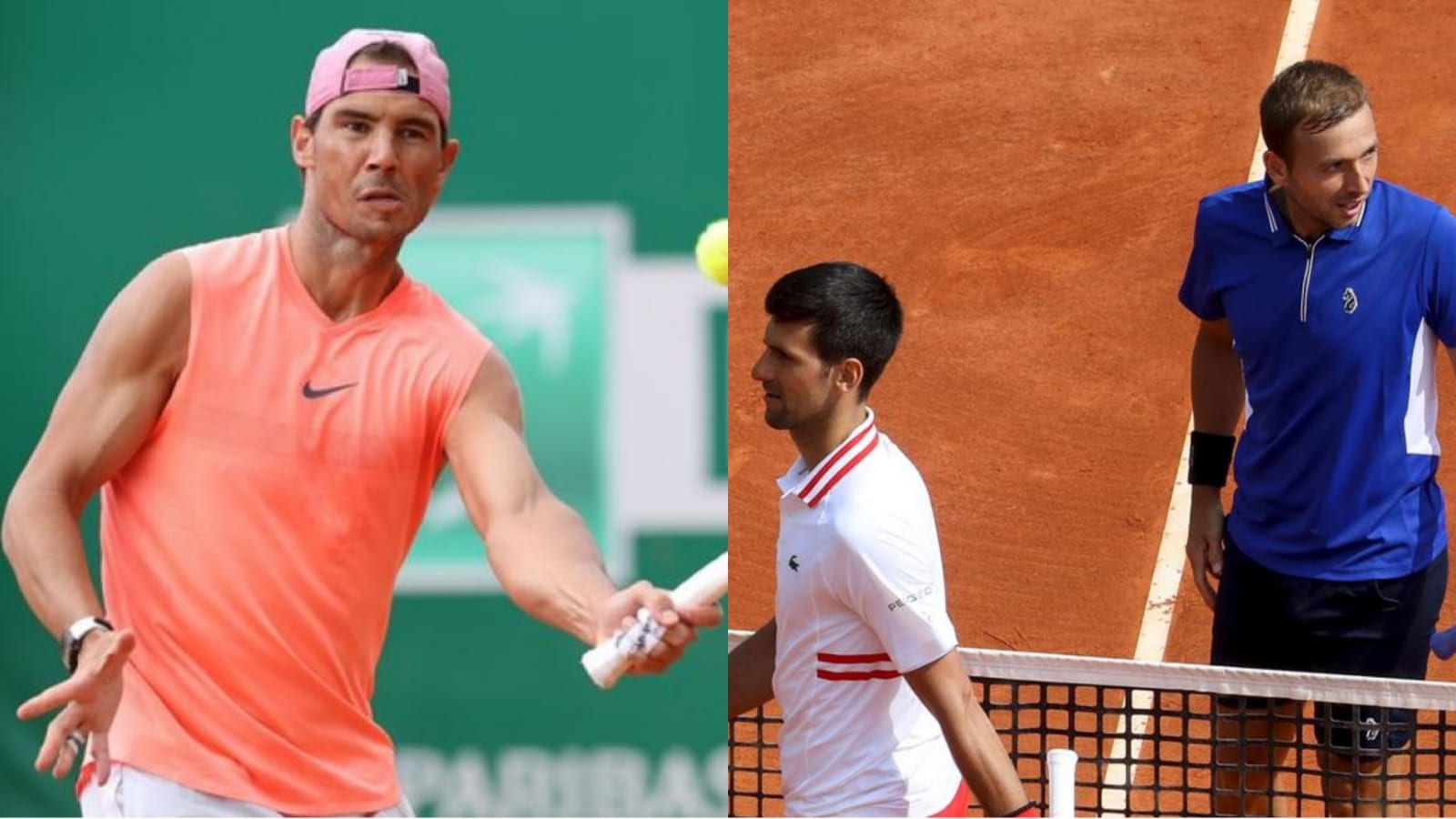 British No.1 Daniel Evans claimed the biggest win of his career by beating World No.1 Novak Djokovic in the Round of 16 of the Monte Carlo Masters. Evans, who has struggled on clay in recent times, started superbly against the world number one, breaking him in his first two service games.

He was able to wrap up the opening set before Djokovic fought back at the start of the second. But Evans recovered and held his nerve to wrap up a 6-4 7-5 win.

It was Djokovic’s first defeat of 2021. Briton Evans will face World No.15 David Goffin of Belgium in his first Masters Series 1000 quarter-final.

I did not expect Evans to beat Djokovic: Rafael Nadal

He said: “Probably for him it’s the best victory of his career. Well done for him. That’s all I can say. I watched just a few points because I was preparing for my match. He looks playing quite well. I did not expect Evans to beat Djokovic, but the opponents want to win too. I lost in Australia, Roger Federer lost in Doha… This is tennis.”

Nadal will face the winner of Andrey Rublev vs Roberto Bautista Agut in the Quarter-Final on Friday.