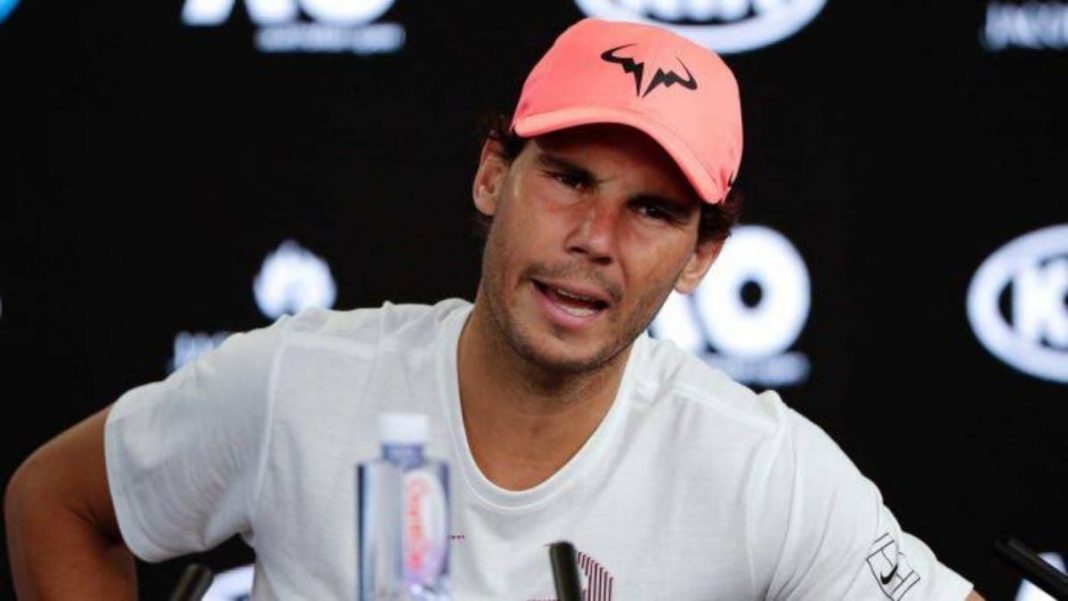 Rafael Nadal is tied at 20 grand slams with Roger Federer but the Spaniard aged 34, has age on his side. Rafa has had to manage many injuries during his career, and even admitted he can’t remember playing without pain.

The clay season is around the corner and their is no brainer that Nadal starts favorite in any tournament he plays on clay. He is expected to make a comeback at Monte-Carlo Masters and spoke about the same.

He said: “I want to be competitive and well-prepared heading into Monte Carlo and the whole clay-court swing which is the most important time of the year for me. I am working very hard for that.”

Nadal has had one of the most consistent coaching teams on tour. Recently, in an interview, he said that he trusts his team and hasn’t changed it since he was 15.

“I have been having the same team since I was 15 years old,” he said.

“Uncle Toni left because he was tired of travelling. I trust them a lot. When things go bad, it’s just my fault. You can’t find excuses.”

Rafa also spoke about tennis behind the closed doors. He said that their isn’t much energy without the crowds.

He added: “It’s sad to play without that extra energy. It’s strange especially for us older players who used to travel with family and many other people. Let’s hope that thanks to vaccines there will be a normal situation again.”

Nadal is currently under recovery. He hasn’t played a match post Australian Open and is expected to be in full flow for the clay season.