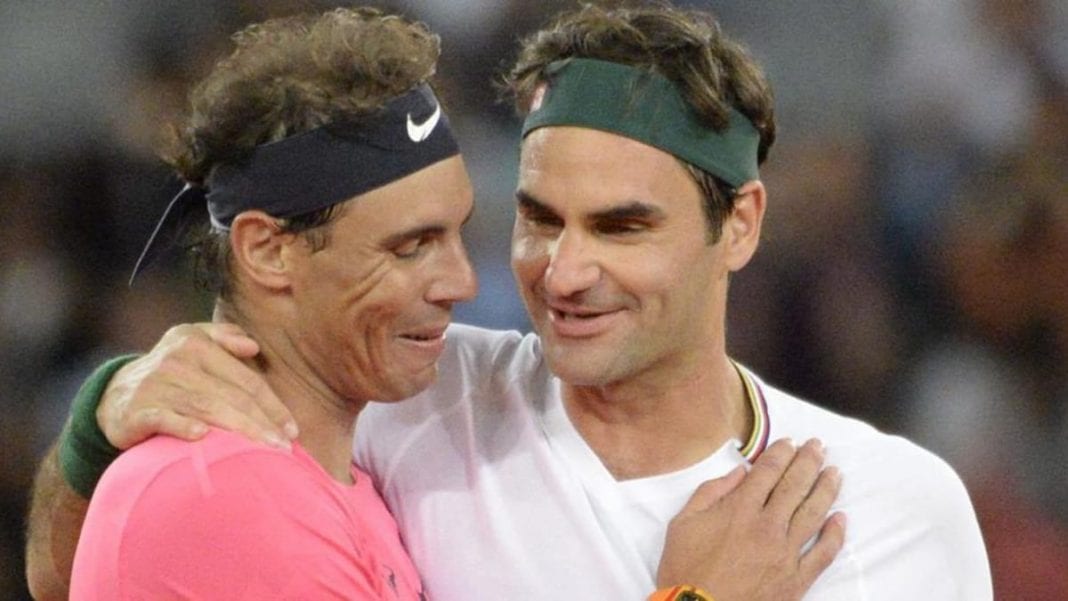 Rafael Nadal is currently in the 4th round of the Australian Open 2021 despite facing fitness issues. He is yet to drop a set in the tournament.

He defeated British player Cameron Norrie 7-5,6-2,7-5 recently and registered his 30th consecutive set win in Grand Slams. It is the best run in his career to date.

This feat has bought his close to the all-time record of consecutive sets win a grand slam. He is close to Roger Federer‘s record of 36. The Swiss maestro had accomplished the feat between the US Open 2006 and French Open 2007.

Second on the list is American legend John McEnroe with 35 straight sets. The 34-year-old Spaniard needs two straight wins and a set to break his long withstanding record.

Nadal is looking to win his record 21st grand slam

Rafa has not been challenged yet in the Australian Open 2021. In fact, all his three previous opponents were out of the Top 50 players. But in the 4th round, he faces a tough task in Fabio Fognini; a player who has defeated him 4 times previously.

Presently, Rafa has great momentum in the tournament and is definitely one of the favorites in every tournament he plays. However, he has equally great challenges set from him up ahead.

If he gets himself comfortable on the quicker courts of Australia, then it will be hard to deny him the title. Nadal has won the Australian Open once in 2009 and has said that he would love to win again.