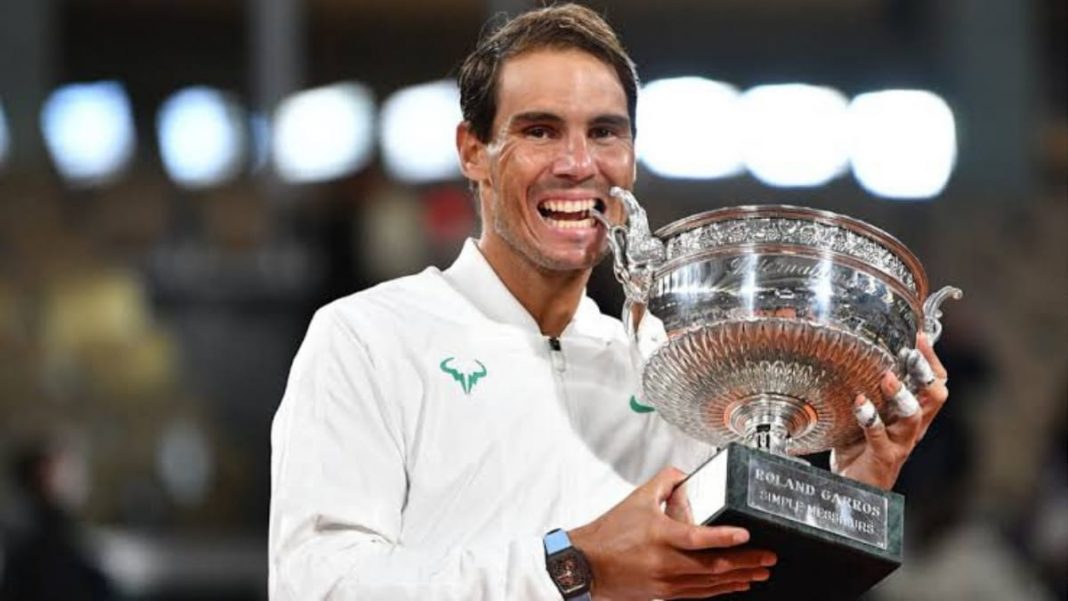 Rafael Nadal, 20 time Grandslam champion is one of the most respected athletes throughout the sporting world. The Spaniard is arguably one of the greatest tennis players of our generation, but he has also set a good example for his fans off the court. Winning several titles can make you a good athlete but it does not assure that you can become a good person.

Rafael Nadal believes that in the end what is more precious for a person’s character is the amount of respect he has gained. He believes that winning titles is an important landmark but one must focus on being a good person.

“The most important thing is to be remembered as a good person. In the end, it is the most relevant. The victories, the titles and the memorable moments are important, but everything passes. The person you were is the one who remains forever,” Nadal said to the Veja Magazine in an interview.

Rafael Nadal grateful for everything he has achieved

Rafael Nadal revealed that he never thought he would win so many titles and once he retires, he will have enough time to remember his achievements and where he stands in the history books.

“When my career is over, we will have enough time to remember my achievements and understand the place I occupy in the history of tennis. I never thought I would win as many titles as I did, so I am very grateful and happy for everything I have achieved in my career,” said Nadal.

Rafael Nadal added that he intends to compete on the tour as long as he is fit and healthy. The Spaniard has not played a single tournament after his Australian Open quarterfinal loss to Stefanos Tsitsipas last month, and is recovering from a back issue.

“As long as I am healthy and able to compete, I intend to enjoy my life in tennis and always give 100 per cent. There is always room for improvement but you need to stay fit and in order to do that you have to rethink the intensity of training and matches,” Nadal added.

Also Read: Rafael Nadal breaks his silence on the ‘Grand Slam Race’ as the Big 3 gear up to compete at the 2021 French Open