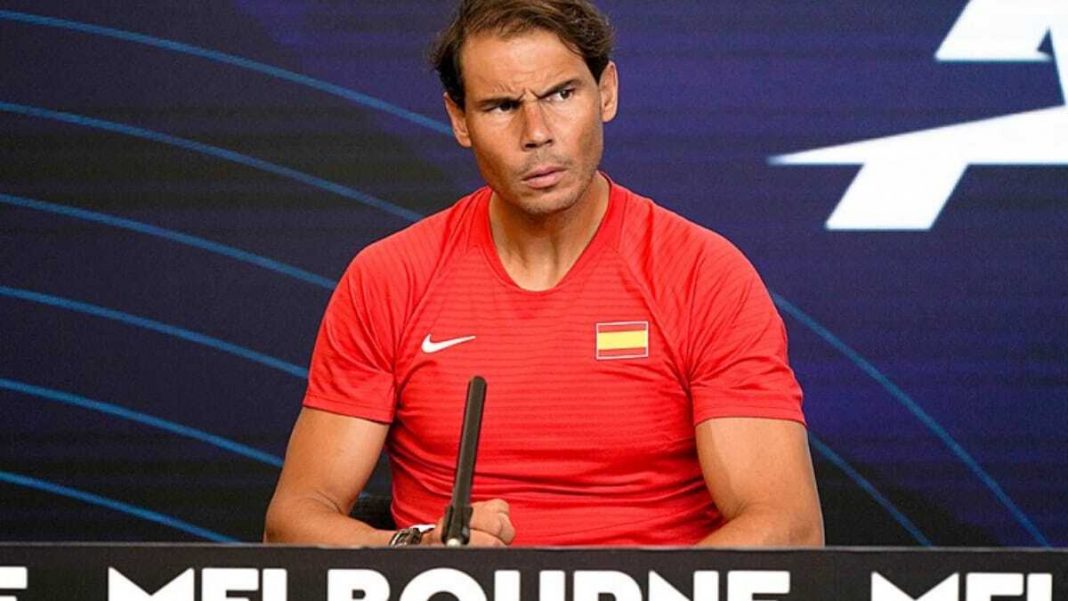 Rafael Nadal will again sit out in Melbourne on Friday with a back injury which has cast a shadow over his hopes of a record-setting 21st Grand Slam title at the Australian Open. Nadal hasn’t played a competitive match since the semi-finals of the ATP Finals in London on November 21 and it looks like the wait will go on.

The World No.2 missed Spain’s opening clash with Australia on Tuesday and the 34-year-old was also absent when the schedule was released for Friday’s tie against Greece. “I’m not well enough to play. I’m improving bit by bit, but I’m not ready to play a match with maximum intensity,” Nadal told Spanish reporters.

Rafael Nadal will sit out Spain’s tie in ATP Cup

Nadal’s only appearance since the ATP Finals in London in November was an exhibition match against Dominic Thiem in Adelaide on Friday.

Nadal had an extra day to recuperate on Thursday after all matches in the warm-up events for the Australian Open were postponed after a Covid-19 case at a tournament hotel. In his absence, Pablo Carreno Busta and Roberto Bautista Agut will lead Spain’s challenge against Greece on Friday.

The Australian Open gets underway on Monday with Nadal, the 2009 champion, looking to edge ahead of Roger Federer who also has 20 Slam titles to his name. Federer is not playing in the tournament and will only return to the tour in Doha in March.