ESPN asked their readers to vote about the player who ‘at-their-very-best’ dominated the sports field like no other in the 21st Century. The ESPN committee nominated a list of 16 contenders for the fans to vote.

This list is about the most dominant sporting displays. The conditions for it was that the sporting accomplishment must have occurred within last 20 years, and the team or individual must have dominated this ‘said field’ for a period of time – more than a single season or calendar year or Olympics – as the ‘Undisputed Best.’

These 16 names were taken for a knockout-style voting tournament, based on several factors like the strength of the field, the length of their domination, and of course, pure numbers.

The nominees were as follows:

Rafael Nadal at the French Open from 2005 till now, winning the Grand Slam 12 out of the 15 times he’s played in. In the process he racked up a ridiculous 93-2 win-loss record which speaks volumes about the dominance.

Usain Bolt, the world’s fastest man, a record he has held for 13 years now — is the most dominant sprinter of all time.

Tiger Woods, during his exceptional run in 2000-01, became the only player to win four consecutive golf majors in the modern era.

Roger Federer on grass between 2003 and 2007 showed his invincibility on grass that stood out, as he won a staggering 65 straight matches on the surface. He went on to win every edition of Wimbledon from 2003 to 2007.

Simone Biles‘ 25 World medals and four Olympic golds, also showed her dominance on the World Championships stage which has already firmly placed her among the all-time great gymnasts.

Serena Williams, between February 2013 and September 2016, spent 186 consecutive weeks as the world’s top-ranked singles player. She won nine of the 19 majors she took part in during the above mentioned period, besides two runner-up finishes and two semifinal appearances. Her win-loss record in majors held during that period stands at an imposing 98-10, for a win percentage of 90.74.

The New Zealand All Blacks, between September 2011 to November 2015, they won 56 of their 61 matches, losing only three and drawing two, their streak including back-to-back Rugby World Cup triumphs.

The Los Angeles Lakers managed by Phil Jackson with the Shaqille O’Neal-Kobe Bryant dream team won the NBA Championship in 2000, 2001, and 2002.

Rafael Nadal with his record breaking 12 titles at Roland Garros came out on top ahead of Usain Bolt’s extraordinary performances at the Olympics.

It’s safe to say that Rafael Nadal is the most dominant athlete of the 21st century, at least according to the readers of ESPN. 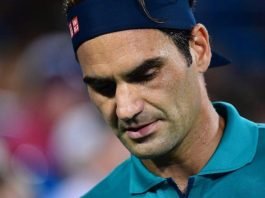 Younger generation will make it difficult for Roger to win the... 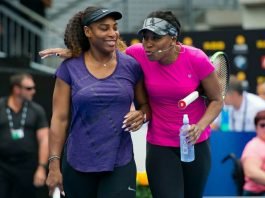 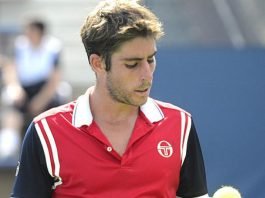 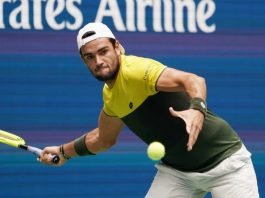 Matteo Berrettini looks back at a disappointing 2020 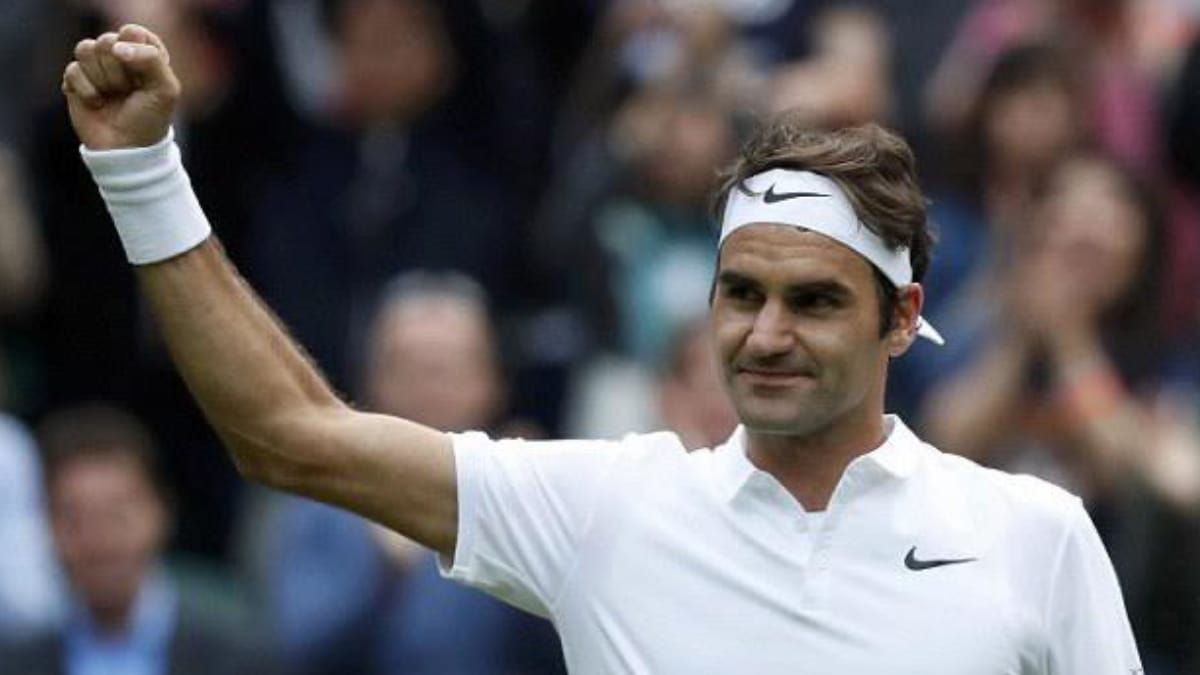 “Important for an athlete to listen to their body,” says Roger... 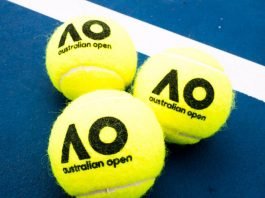