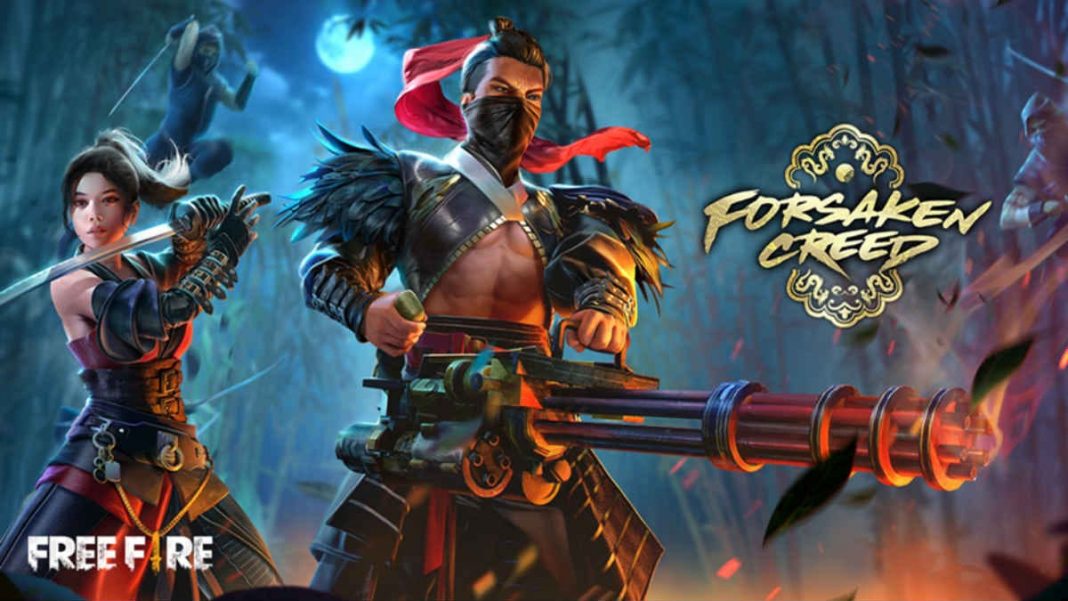 Free Fire is one of the most successful BR games in the industry. It has attracted players from all over the globe over the past few years. The success of this battle royal game has paved the way for content creators who create posts and videos related to online games. Raistar and Badge 99 are two such content creators on YouTube. Take a look at the detailed comparison of Raistar vs Badge 99 in Free Fire.

Raistar is one of the most popular Free Fire players of India. There are absolutely no words that can describe his gameplay. He is also called ‘ India’s fastest player’ due to its unbelievable movement speed and headshot kills. His Free Fire UID is 12022250.

In the ongoing ranked season, he has featured in 772 games in the squad mode and triumphed in 57 of them. However, he has played only 7 games and a single game in the duo and solo modes respectively and yet to win a single game in both the modes.

Badge 99 is yet another popular Free Fire content creator on YouTube. He boasts over 4 million subscribers in the platform as well. His Free Fire UID is 317768081.

Badge 99 has played 353 squad games in Free Fire and won 33 of them, which translates to a win rate of 10.69%. He has played only 5 duo matches and is yet to win a single match in the mode. Furthermore, he has not featured in a single solo mode match.

Both the players are prominent Free Fire content creators and have gained massive success over the past few years. However, on comparison, Raistar has an upper hand and is dominant over Badge 99 in all the modes. Clearly, Raistar has a better win rate and K/D rate as well.

Furthermore, in the ranked season, Badge 99 has comparatively played few games, so it becomes difficult to compare them based on their stats. This was all about the comparison of Raistar vs Badge 99 in Free Fire.