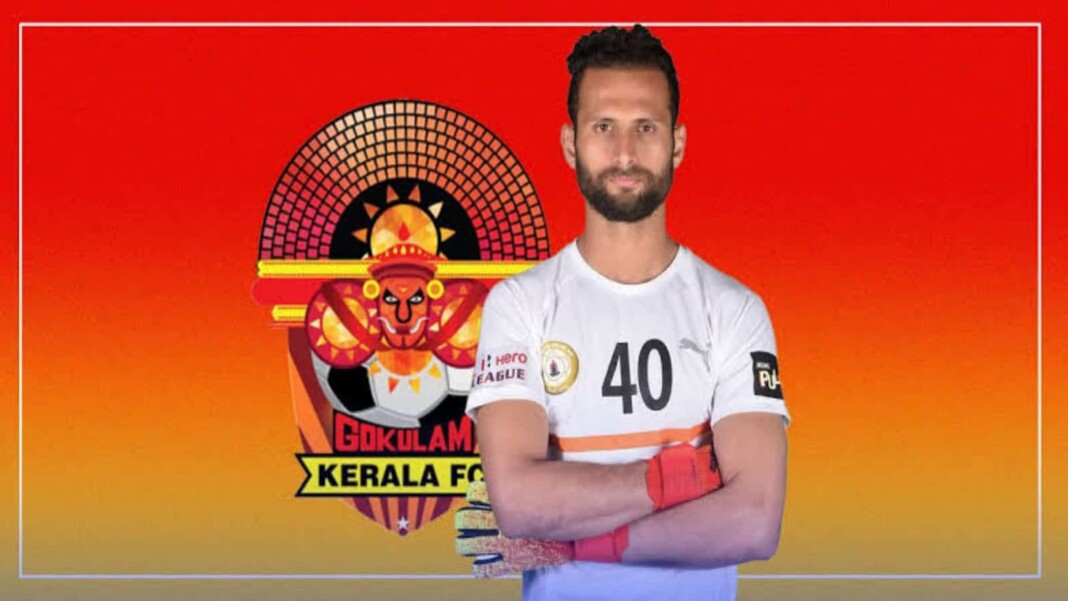 I-League champions Gokulam Kerala FC signed 28-year-old goalkeeper Rakshit Dagar ahead of the next I-League season. The club, who have been quite busy in the transfer window ever since it opened, have made their latest signing in the form of the Delhi-born goalkeeper.

The South-Indian outfit won the league on the last day of the season, beating TRAU FC 4-1 and finishing level on points with Churchill Brothers, who had been consistently top all season. However, as Kerala had defeated them 3-0 earlier in the season, the Goan club was forced to settle for second place on head-to-head results and saw Gokulam Kerala win the first title in their history.

Rakshit Dagar made his debut for Northeast-Indian side United Sikkim F.C. in 2013 during a home I-League match against Prayag United. He moved to the Pune-based DSK Shivajians soon after but left without playing any I-League matches for them.

His next stop was Minerva Punjab FC in September 2017, and a move to Bengal club SC East Bengal soon followed. Released by the red-and-golds in May this year, he has now joined Gokulam Kerala as a free agent. Still only 28 years of age, Rakshit can still carve out a career for himself as most goalkeepers’ physical peaks come later usual.

With just 40 club appearances in his career so far, Rakshit Dagar will be fighting hard to push starting goalkeeper CK Ubaid for the ‘keeper spot next season. Gokulam Kerala, meanwhile, have already made close to fifteen signings this window, while witnessing a lot of players leave the club too. Manager Vincenzo Alberto Annese must be careful not to disrupt the squad’s rhythm too much going into the new season, keeping a core side of the players intact. 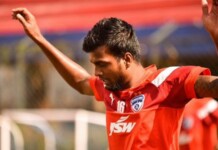 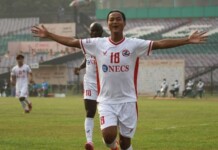 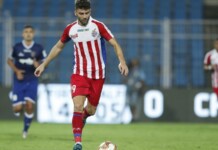 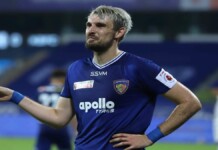