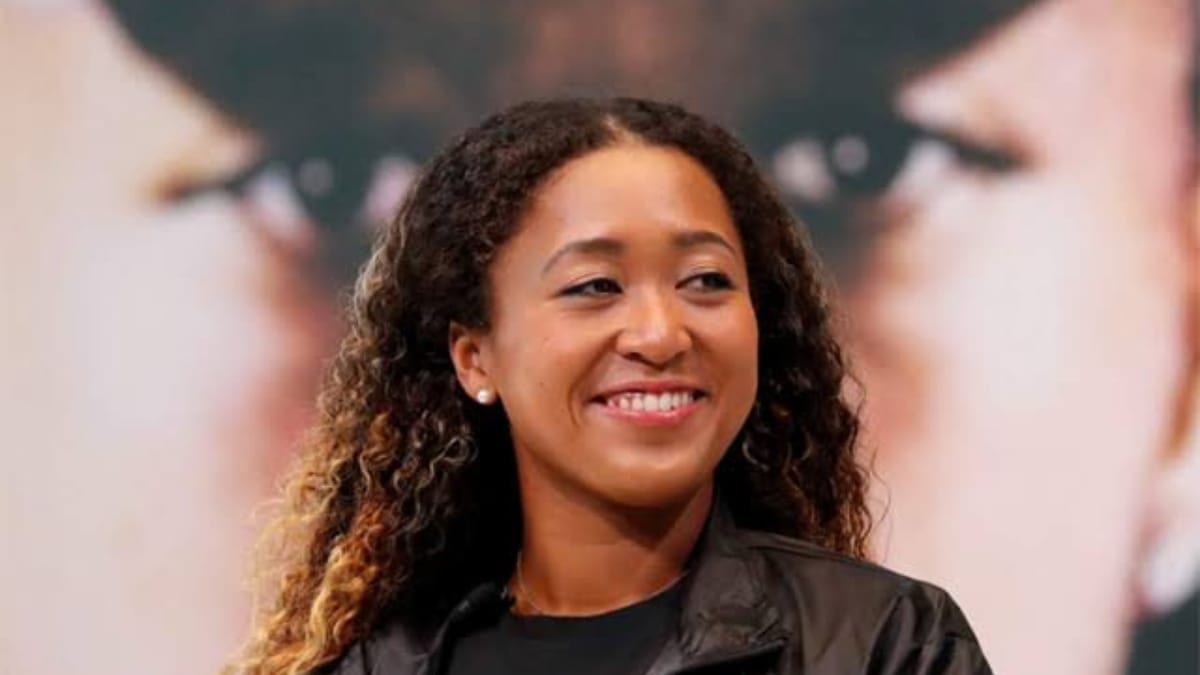 Naomi Osaka is arguably the biggest name in tennis right now. The twenty-three year old is already a four time Grand slam winner and she is just getting started. Recently, Osaka gave up her American passport to represent Japan in the 2021 Tokyo Olympic Games.

The, now Japanese, tennis star has said that she will be very proud when she competes for Japan in the Olympics. America and Japan are two huge markets for sponsors, and Osaka has the advantage of being a big name in both the markets which is rare and a great opportunity for sponsors.

Osaka made a total of $37.4 M in the last year, out of which, $3.4 M came from endorsements. Naomi has some top brands in her endorsements kitty.

Grammy winner Gwen Stefani wrote a song for all underdogs in the world, including herself. In that song she wrote a line “Servin aces like Naomi.” Naomi Osaka obviously has a great serve which she uses at strategic moments.

The song was released worldwide on the 11th of March 2021. This song also reiterates and reinforces the belief that Naomi Osaka is one of the most marketable stars in the world.