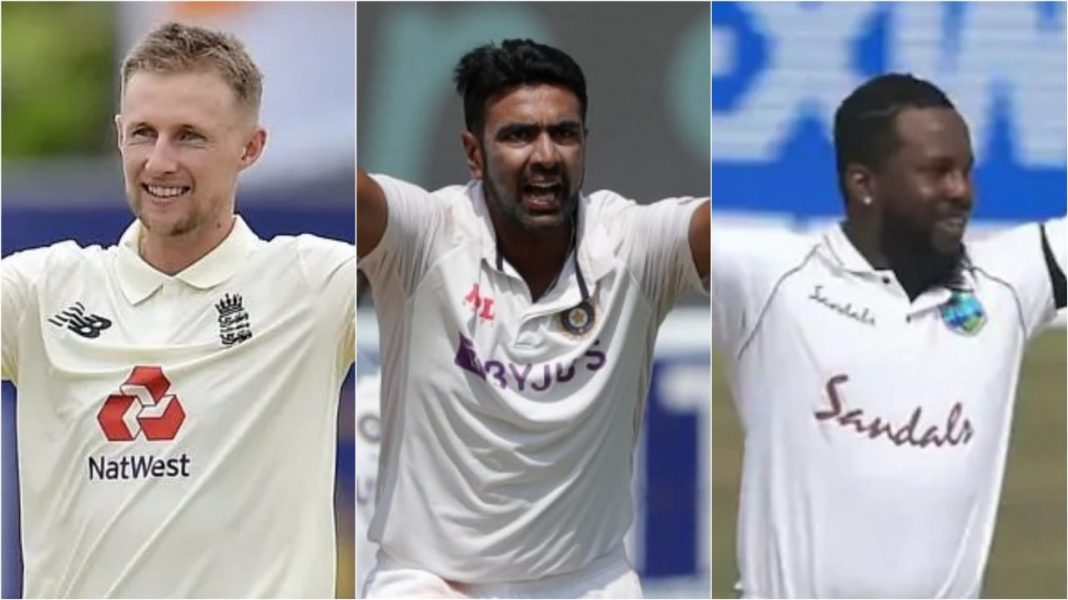 The nominations for the ICC Player of the Month awards for February have been announced by the International Cricket Council and Indian off-spinner Ravichandran Ashwin is among the three who have been nominated in the men’s category. The other two are England captain Joe Root and West Indies’ break-out star in Bangladesh, Kyle Mayers. The nominees in the women’s category are England’s Tammy Beaumont and Nat Sciver and New Zealand’s Brooke Halliday.

Ravi Ashwin will be the favorite to win the award

All three nominees in the men’s category have had a terrific month on the cricket field. Kyle Mayers helped his side script history with a stunning fourth innings chase. Joe Root on the other hand, carried his form from Sri Lanka in the series against India as well by scoring a double-hundred in the first test. Although, his batting form waned in the next two tests, he was excellent with the ball in the third test as he took a five-wicket-haul.

Ravichandran Ashwin on the other hand has had a near flawless performance throughout the month. He has been top-notch with the ball as he has picked up wickets at will in conditions suiting him. With the bat as well, he roared back to form with a stunning hundred at him home turf in the second test. He will thus be the favorite to win the award.

Also Read: “Cricket gets forgotten in IPL, there is importance for it in PSL” – Dale Steyn reveals why he skipped IPL 2021