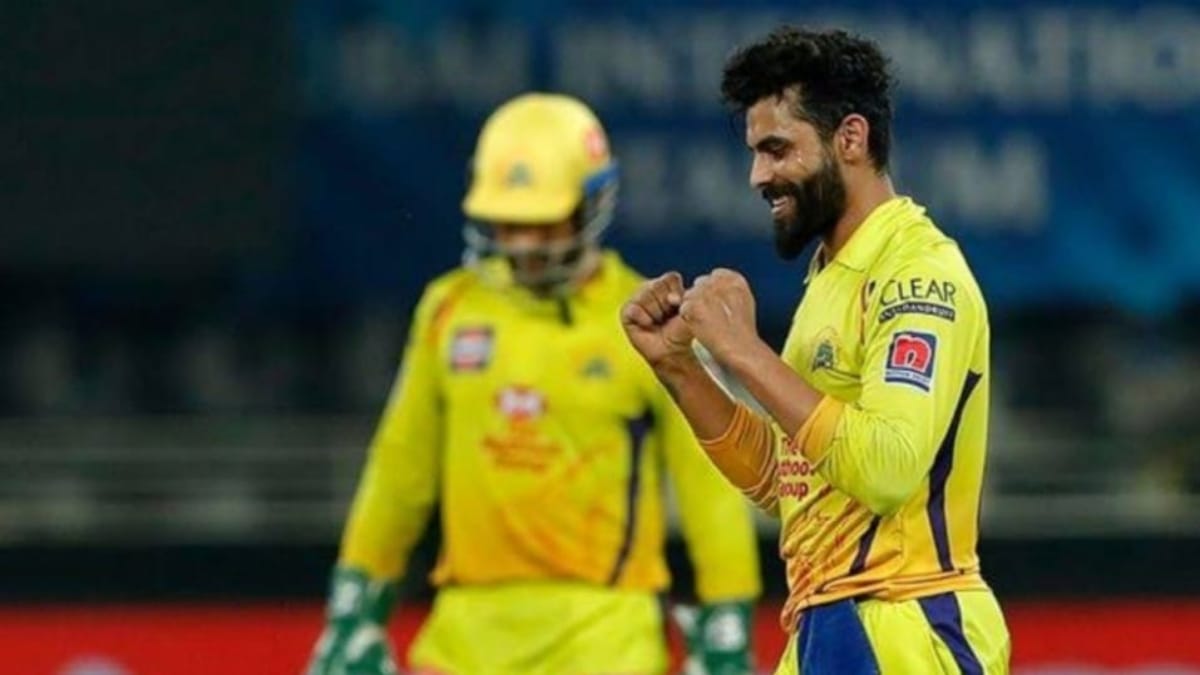 The Chennai Super Kings (CSK) have been given a boost as all-rounder Ravindra Jadeja has been deemed fit and available to play in the side’s season opener against Delhi Capitals. Jadeja had suffered an injury during India’s tour of Australia while playing the second test which ruled him out of the series as well as the entirety of the tour of England that India won across all three formats.

Jadeja was back in training with CSK but his fitness seemed a question mark before today’s confirmation by reports from The Times of India that the southpaw is fit. Meanwhile, Ruturaj Gaikwad has also been confirmed by the aforementioned report that he would open the batting for the side following his terrific performances towards the end of last season’s IPL where he scored three fifties.

‘Definitely a part of playing XI’ – the source on Ravindra Jadeja

Ravindra Jadeja has been deemed fit by a source close to developments in TOI who said, “He batted and bowled in the nets and looked pretty good at that. He will definitely be part of the playing XI.” The source then stated that Ruturaj Gaikwad would ‘definitely’ open the innings but the second opener remains unrevealed as there are various options for the same including Faf du Plessis, Robin Uthappa, Cheteshwar Pujara and so on.

CSK open their IPL campaign against the Delhi Capitals on the 10th of April in Mumbai but preparations for the same have hit a roadblock due to positive COVID-19 tests in CSK’s content team, for DC’s Axar Patel and 8 members of the ground staff at the Wankhede Stadium.