by Sabarisha R
in Indian Football 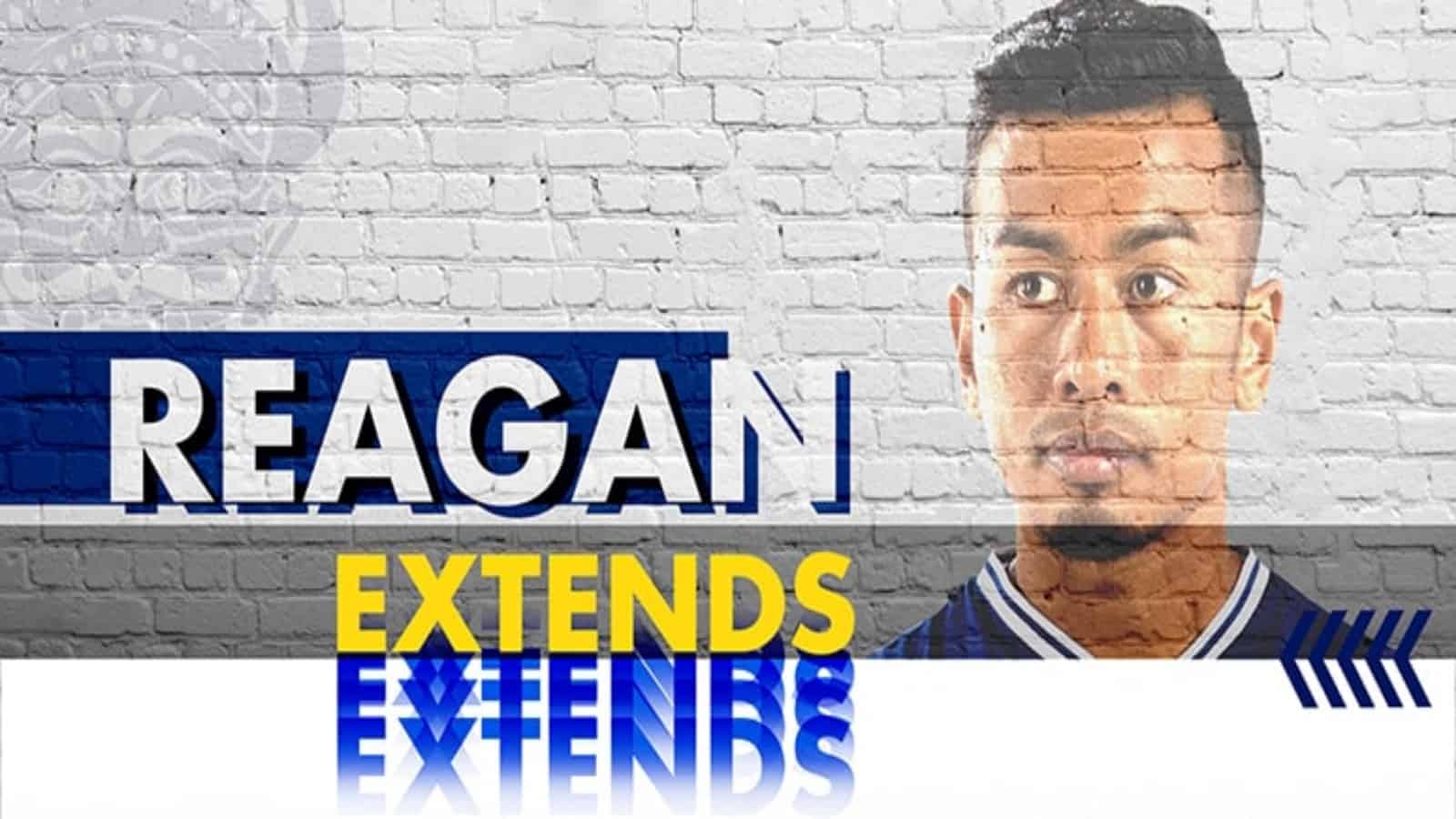 Chennaiyin FC has extended Reagan Singh’s contract in a deal that sees the right-back stay at the Tamil Nadu-based club for two more seasons. The two-time champions had signed the right-back from North-East United on a one year deal before the 2020/21 season in Goa, which saw them finish a disappointing eighth on the table. They would be aiming for a better showing this year, and extending Reagan’s contract is a step in that direction.

Reagan has had quite a career in India so far. He joined I-league club Royal Wahingdoh back in 2010, where he began his career. After three years with the Shillong club and a loan spell at Salgoacar, Reagan permanently joined NorthEast United in 2016. Bar a six-month spell at the now-dissolved Mumbai FC, he stayed with the north-eastern outfit for five seasons before the move to Chennaiyin last season.

Known for both his calm defensive demeanour and forward runs down the right flank, Reagan helped Chennaiyin FC maintain six clean sheets in his eighteen appearances last seasons. He also had an assist to his name and always offers a scoring threat.

“First of all, I would like to thank the Chennaiyin family for believing in me. I feel proud to be part of one of the most successful teams in the country.” Reagan said after putting pen to paper on the new deal, “I believe I contributed well and improved as a player in my first season.”

“My ambition now is to help the club lift their third ISL trophy and the first of my career. I will work hard and keep improving, and I would also like to thank all our supporters for the unconditional support.“

Chennaiyin FC co-owner Vita Dani too was delighted with the extension, saying “Reagan represents the strength and toughness in our squad. Having joined us with a wealth of ISL experience already, he improved our defensive [and offensive] ranks last season. A solid team player, we are absolutely delighted to extend Reagan’s stay with CFC“

Reagan Singh is Chennaiyin’s third extension so far, after getting Rahim Ali and Edwin Vanspaul to extend their duration with the club too.