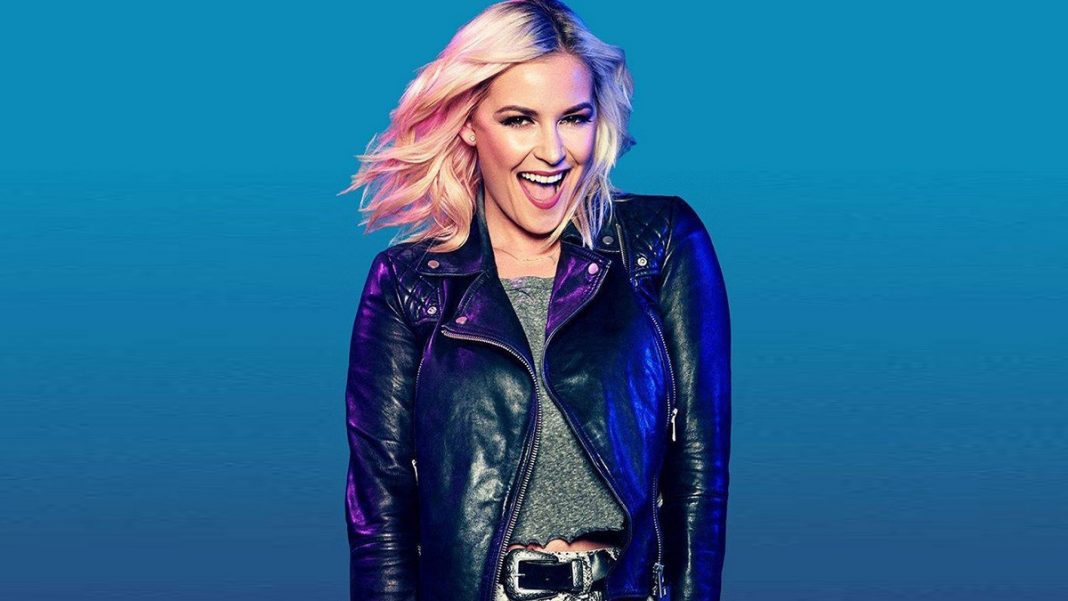 Renee Paquette is a former WWE commentator, who went by the ring name Renee Young. She recently revealed a few ideas that she pitched to WWE, but were rejected.

In 1980’s, WWE had a talk-show for the wrestlers known as Tuesday Night Titans. One of Renee’s ideas was to bring back the show. But this too was rejected.

Renee had been with the company for eight years, from 2012 to 2020. She appeared as an interviewer, pre-show host and a commentator. She recently appeared on The Wrestling Classic’s Casual Conversations series.

“One thing that I’ve always wanted to do is bring back Tuesday Night Titans. I wanted to host it and I wanted Mean Gene to be my sidekick… I pitched a couple of different food show ideas and things that I wanted to do, some cooking alongside wrestlers. Trying to get a podcast up and running, the pitches for those never went too far, anyway…I love being able to chat with people and hang out. But, yeah, Tuesday Night Titans was something I really wanted to do.”

Renee left the company in 2020. But since then she continues to make special appearances for the company. She even appeared on the Smackdown pre-show to celebrate two years of Smackdown on FOX.

Also Read: Lana feels Nia Jax is obsessed with her