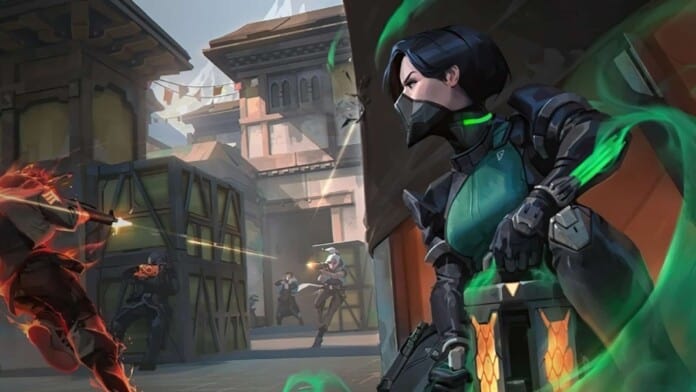 Riot Games made the tactical shooter called VALORANT which is a 5v5 character-based FPS where precise gunplay meets unique agent abilities. This ability-oriented tactical shooter is currently only available for the PC platform for you to get for now. From the launch of the game players wanted to have a Replay System For Valorant, looks like finally developers are listening to the community.

A replay system is a form of user-generated content. In most cases, a game replay is a recording of a battle between opponents in a video game that players can then view and analyze. Most of the times replay systems help a player know more about their gameplay and help them improve their gameplay.

From Beta days of Valorant, all the players are asking for a Replay System For Valorant. And finally, Riot Games listened. Valorant is a tactical shooter where you will by precise aim and good strategies. With a replay system in the game, you can analyze your and your team’s gameplay, which will help all of the players in the game to perform better.

Some data miners found some files that directly point towards Replay System For Valorant.

As all the Valorant community knows, Riot devs are very active on Reddit. When many players asked for a Replay System For Valorant. They said the system is still in its early stages and it will take some more time, but it’ll be there as they promised before the game launched.

By all these leaks and information we can just wait and hope Riot releases the Replay System For Valorant as soon as they can.