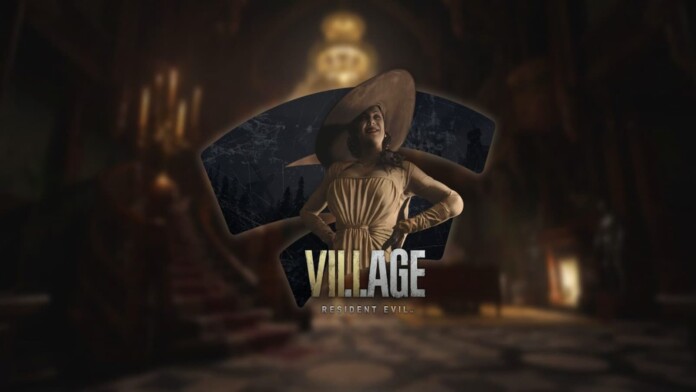 On an average a player has to spend upto 11 hours to complete only the main storyline itself. Here in this article we will discuss how much time will it take to finish the Resident Evil 8 along with all the side missions and every other extras in the game.

Based on the numbers available from howlongtobeat.com players who wish to play out all the extras, along with the main storyline, can expect to complete Resident Evil Village in 22-23 hours. For hardcore players, who wish to explore each and every aspect of the game, the average runtime can take as long as 36 hours.

However, players who wish to speedrun the game by simply completing the main objectives can do so within a period of three hours. Resident Evil Village is the fourth-longest game from the list of all eight Resident Evil games. Resident Evil 6 (22 hours), Resident Evil 4 (16 hours), and Resident Evil 5 (12 hours) are longer in runtime than the latest iteration of the long-running series.

Related – How To Get The Lightsaber In Resident Evil Village

In order to get through all of these 11 stages, players will require around 10-11 hours of playtime. However, this 10-11 hour time period does not include the amount of time that players spend at TheDuke’s Shop buying the weapons. The eleven stages of Resident Evil Village include:

Although players can choose to speedrun the game to learn more about the events and occurrences in Resident Evil Village, gamers are advised to take the necessary amount of time to witness the effort put in by the developers. The game itself has made the records in the sales and is the best graphics-oritented and horror games.