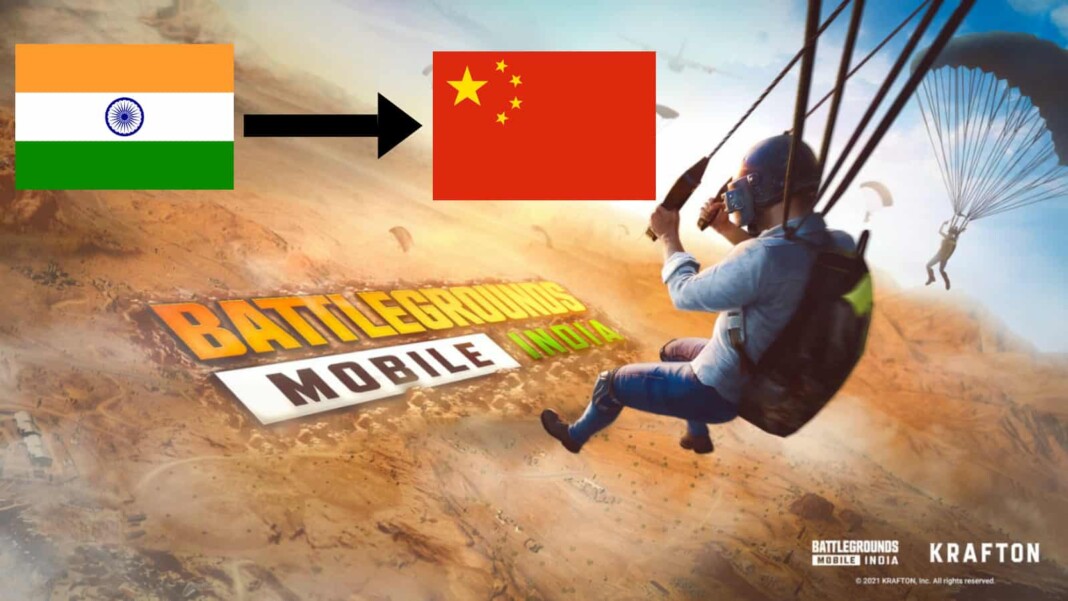 Krafton has launched early access for Battlegrounds Mobile India in the country which has seen tremendous success and has amassed more than 5 million downloads in one day. However, the game is yet to launch its stable version and there is no confirmation regarding the context. It is only nearly 5 days since the launch of Early access in the country, it seems Krafton has run into trouble already and it is being suspected of sending Indian player data to china-based servers.

Battlegrounds Mobile India is a much anticipated game in the country and has finally the game is available to play. As promised, the developers assured the player’s data to transfer from their old accounts. The game took 288 days to make a comeback in the country. Krafton made all arrangements to launch the game in India which accomplies the laws mentioned by Indian Government and as per the player’s interests. Let us know how this data is being transferred to China servers.

Battlegrounds Mobile India found sending data to China-based servers, as per a report

As per a report of IGN India, PUBG Mobile’s avatar BGMI is sending the player’s data to a Chinese mobile company’s server located in Beijing and to the Tencent Q Cloud. They have run the game by tracking the Logs on an Android application named Sniffer that produces the tracks of server communications. AS per their experiment, the app produced logs in which a particular log tends to a server that is run by China Mobile Communications. The server is located in Beijing, China.

They have shared their reports and have also added that the game pings a remote server of Tencent located in China when the game is launched on a device. Moreover, they added that their device data is being sent to the Proxima Beta server in Hong Kong run by Tencent, China Mobile Communications servers in Beijing along with Microsoft Azure servers located in the US, Mumbai, and Moscow. They have put a word with Krafton which the developers have not yet responded to. If this comes proven, the game might be banned again in the country. (Battlegrounds Mobile India Ban)

Krafton has promised the “Indian player’s data would be their top priority” as it was the primary concern that led to the ban in India earlier in September 2020. Even though several political authorities of BJP and Congress Men including Confederation of All India Traders were appealing to the Govt. to ban the game citing the ‘threat to the nation’ tagline and other reasons.

Twitter replies that the IGN report might be true but we must have noticed that the game has promised to bring the player’s data back to this game which is actually stored in Proxima Beta Pte. Limited server, a Tencent-run server. BGMI has cited all the information in the early access regarding the data transfer notice. People must know that, in order to transfer the data back, the game must have to stay intact with the other servers where the data is stored actually, and it is just to bring the data back to the Indian/Singapore server. This is not a threat might be a technical process that the game must have to follow to transfer the data from the china server. However, after the data has been successfully transferred, it would be removed from the china servers. So, it might be a technical process and the data is not being shared with China servers. The game is trying to bring the data back to the Indian servers from China servers.

Some of the players have run the game on their device with packet sniffer activated which produced the logs of Indian based servers. They have shared their report sin the twitter.

We suggest the players not to worry and not to share any negative news towards the community. 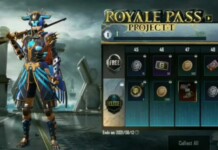