Home WWE “We don’t do anything anymore” – Ric Flair opens up about fallout... 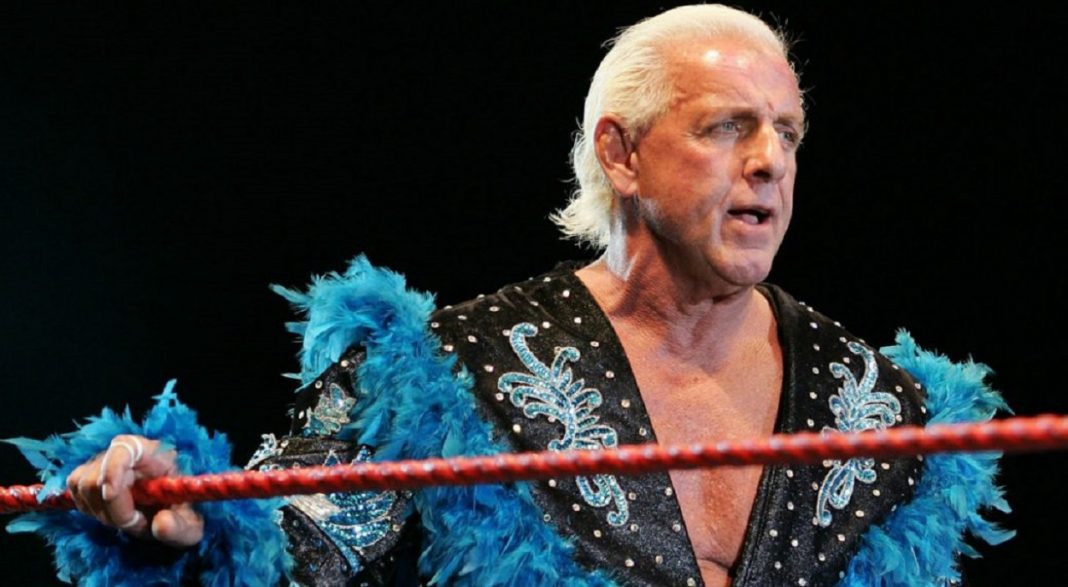 WWE Hall of Famers and members of The Four Horsemen – Ric Flair and Arn Anderson are no longer close to each other. Their friendship was considered to be one that would last forever. But that has not been the case.

Flair recently revealed the reason for the two men no longer being friends. The Nature Boy mentioned that Anderson did not reach out to him when he was sick or even when his son passed away.

These were moments when Flair was most in need for a friend. But Anderson did not show up, and that drifted the duo apart. Flair recently appeared for an interview with Nick Hausman of Wrestling Inc. where he discussed his friendship with Anderson in great detail.

“That’s one of the reasons Arn and I aren’t close. How do you not text? We don’t do anything anymore. We don’t talk. When it’s close to his (Reid’s) birthday, I get emotional…It’s got nothing to do with business. You just struggle with the people who you think will be there for you…Nothing’s bigger than the love of your children… Arn just comes to mind because he was so close to the family. Then when I was sick, not a word. You spend 10 years being so close with these people, and you just wonder what really matters at the end of the day. It means nothing apparently.”

Flair has featured prominently on WWE TV throughout their pandemic episodes. He was involved in Randy Orton’s “Legend Killer” angle. After that he featured in a storyline with his daughter Charlotte Flair.

Ric Flair had joined forces with Lacey Evans, and they were feuding against Charlotte. The storyline failed to garner interest, and it has now been scrapped since Lacey Evans announced her pregnancy.

Prateek Athanur - April 11, 2021
Mike Perry is devastated after his loss against Daniel Rodriguez at UFC Vegas 23. The Platinum ended up losing to Daniel via unanimous decision...