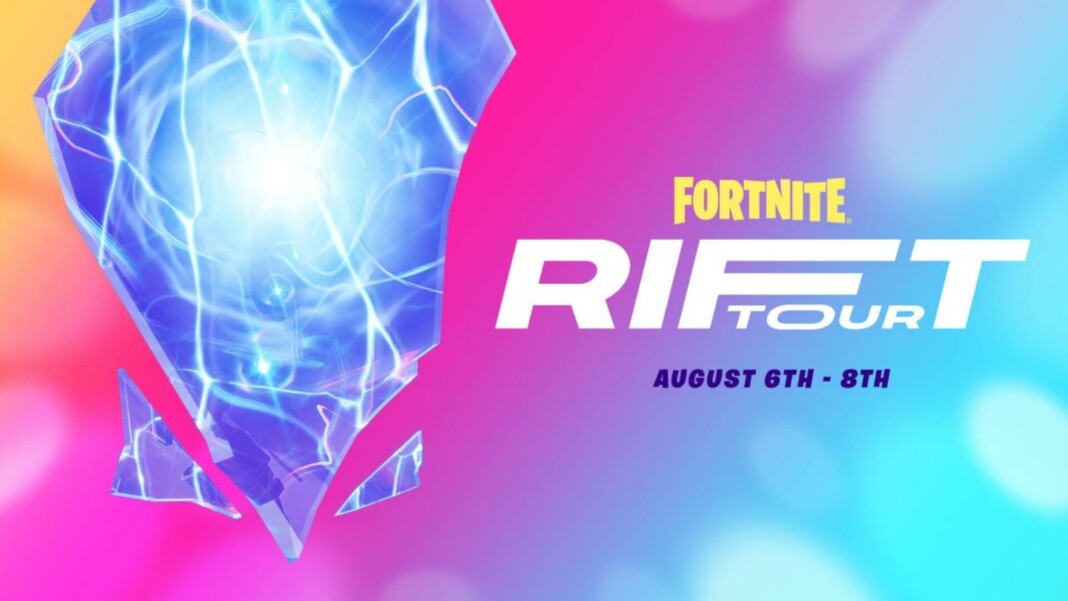 Rift Tour Fortnite has been the biggest talk of Fortnite lately by the players. The Epic Games “The Rift Tour” event will (very likely) host Ariana Grande in an in-game concert event. This event will take place first on Friday, August 6, 2021, starting at 3 PM PDT. That’s also 6 PM EDT and 11 PM BST, all on Friday, August 6, 2021. There’ll also be a replay event (and alternate times) in a variety of areas around the world. The article details all about Rift Tour Fortnite, Ariana Grande Concert teasers, interaction with posters, and more.

A game that has taken the world by storm, powering streamers to new heights and giving regular gamers some acute hits, it’s something that has managed to stay fresh no matter how many hours have been put in. After the storyline of Fortnite got a massive change with the Fortnite season 7 update, Fortnite brought a new set of surprises to the game.

Epic has introduced a set of Rift Tour quests for players to take part in alongside the usual weekly challenges. The first one asks you to interact with the Rift Tour posters around the Island, and completing it will earn you a Rift-sterpiece spray. As for the challenges, they seem to imply that yes, this Rift Tour concert event seems like it’s actually being hosted by the aliens themselves, with notes about “Party UFOs”.

“From August 6-8, take a musical journey into magical new realities where Fortnite and a record-breaking superstar collide. Dive into the Rift Tour. Starting today, you can unlock rewards for the first wave of Rift Tour quests. Hop into the game between July 29 through August 8 to unlock the first rewards. ” said Epic.

There are three different Rift Tour poster designs for this Fortnite quest: Hammer, Rainbow, and Piggy. You should only need to interact with one of them to complete the challenge, so it shouldn’t take you too long. According to Epic Games, The Rift Tour will be a “musical journey into magical new realities where Fortnite and a record-breaking superstar collide.” 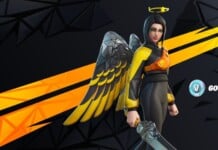 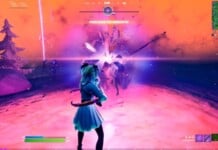