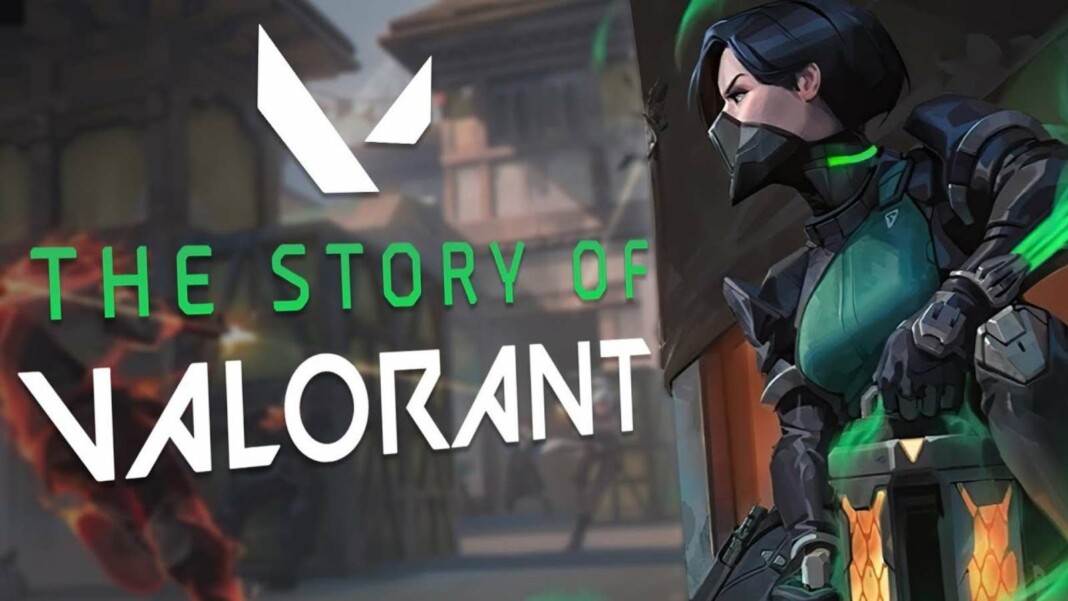 Valorant Lore has sure stuck on some players’ minds and most of us have realized by this time that it’s not just a game. Sure you have played Valorant for hours that show on your twitch wall. But have you noticed some scattered innuendos while practicing in Range and explored using ghost mode when bored? We would be lying if we said it wasn’t evident at some point that Valorant is more than just another video game.

With all the background stories on player cards to innovative trailers, it had crossed our mind at some point or the other, did Valorant have all of this planned for ages, and now it’s telling a story? Well, you would be right. The article talks about Valorant Lore and how it might get more unveiled in the next act as revealed by David Nottingham.

Not long ago, Valorant had teased its first video on its lore, called the Duality. Valorant Duality is a video that had been live-streamed yesterday during the nail-biting VCT finals and caught the audience in awe. The teaser starts with a piece of news breaking out all over the world of Italy facing a disaster, and a Wanted Poster of Jett with Phoenix. Apparently, it all started with a part of Italy rising up, giving us the map “Ascent”, as we had earlier witnessed in the map’s trailer.

Radianite, the infamous substance produced by the Kingdom Company for generating power has a play in the disaster but Kingdom seems not to be involved. As revealed by Riot Games’ creative director for VALORANT, David Nottingham, we might just see more of it in the next act of the game. Valorant has one more month from shifting to the next act and thus giving us hindsight on its lore.

Radianite is intertwined with the lore of Valorant and the abilities of some agents. Even though its origin and characteristics are shrouded in mystery, it is known to give special abilities to those who come in contact. Kingdom Corporation is a recent addition to the Valorant lore. While nothing much is known about them, it is known that their purpose is to collect and use radianite for malicious purposes. Valorant protocol was created to specifically combat that.

The story of Valorant begins with an event called “First Light.” Details regarding the event are scarce. The only known fact is the First Light was the first reported discovery of the rare element Radianite, which changed the entire world and its future. We hope for more insight from RIOT as we look forward to the next act.