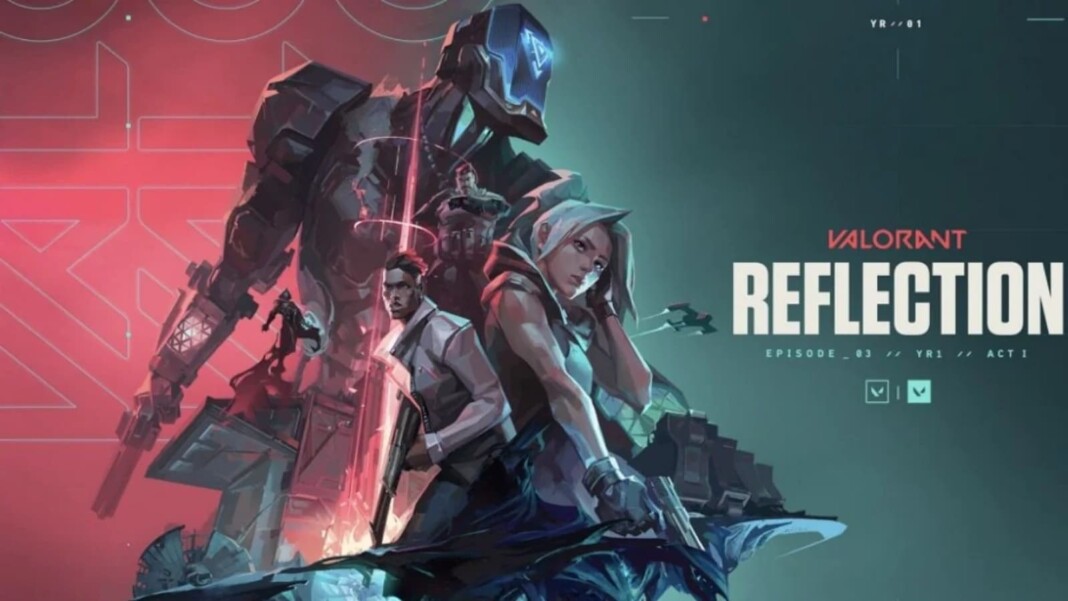 Valorant New Content might be showing its face in the upcoming episode after the ongoing 3rd episode. Earlier, the creative head of Valroant had promised new facets of Valorant Lore as well. Now that the ongoing episode is nearing its end, we might see not only story developments, but also new in-game stuff inside the game, as hinted by RIOT officials. The article talks about Valorant and how RIOT says to look out for more Mid-Act Valorant Content after Episode 3.

Valorant has released a new map, a new agent, as well 2 new skin lines not long ago, but there have been complaints from all over the gaming community about a content drought in Valorant. “We want to build a stronger muscle to be able to put out big content, intermediate, and also steady small drops. It takes time because we need to build in sustainable ways. As we build our content muscle we can increase the range of content drops so it’s not just big but also intermediate and small resulting in [a] more steady stream.” said Riot.

“Will have more discussions about what we are doing to get content to folk. Definitely lighter than I would like right now, but we are also laying down tracks for stuff that I believe will provide more of what you are asking for. Keep an eye out for the next act.” said David Nottingham. With the next episode scheduled to start around the 24th of next month, it’s not much before we can witness all the new content in Valorant.

Earlier yesterday, he had also spoken out about the Valorant Lore that will see a wide range of diversity as well in the next episode. The story of Valorant begins with an event called “First Light.” Details regarding the event are scarce. The only known fact is the First Light was the first reported discovery of the rare element Radianite, which changed the entire world and its future. We hope for more insight from RIOT as we look forward to the next act.