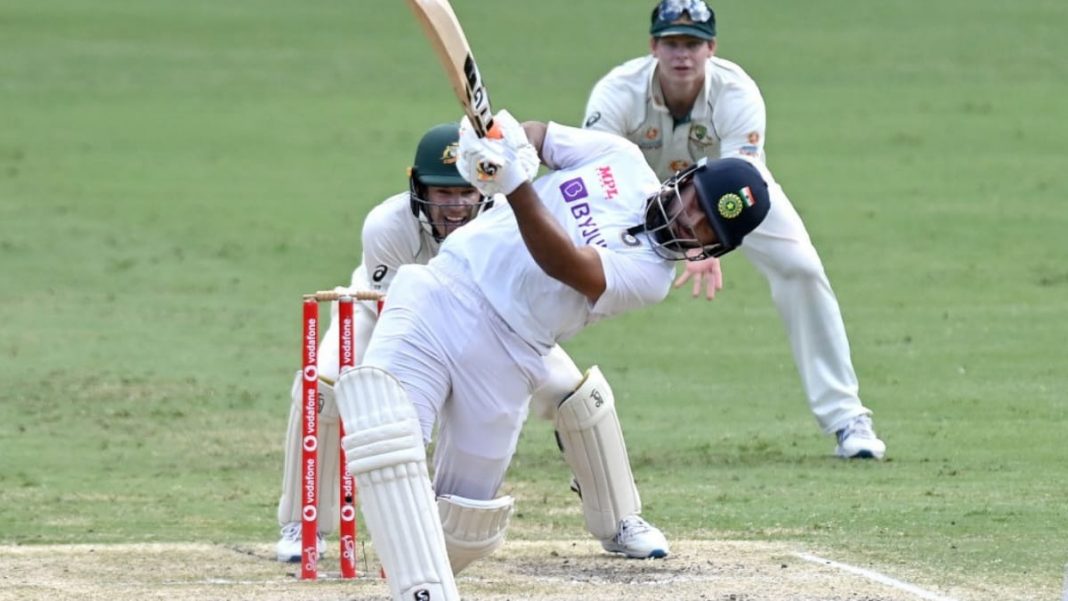 Rishabh Pant is the talk of the town right now after his heroics in the recently-concluded Test series against Australia. After not being picked in the first Test and having an average outing in the second, he came into his own in the third Test to score an explosive 97 that helped India draw the Test. In the fourth and final Test, he went one better and helped India win by scoring 89* on a difficult Day 5 pitch at the Gabba.

Since his breathtaking performances, he has been receiving plaudits and appreciation worldwide with many calling for him to be reinstated in the limited-overs squads for India as well. He will next be seen in action in the red-ball series against England which is set to begin on February 5 in Chennai. Ahead of the series, Pant’s focus right now seems to be on something different.

He took to Twitter today to ask fans for suggestions on good locations for a new home. Soon after he tweeted the same, fans flocked to his Twitter handle to come up with witty and hilarious responses. Here are a few such responses.