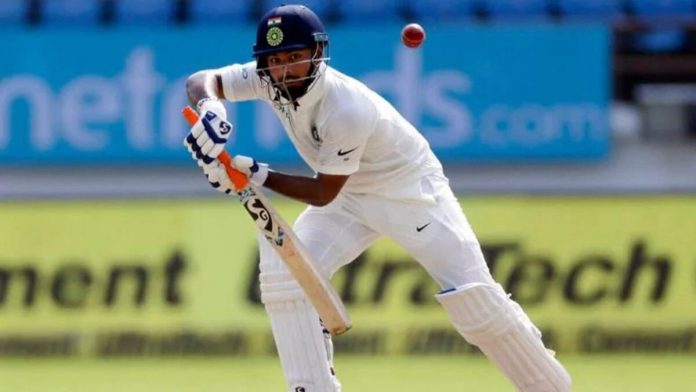 On Sunday, a glacier, in the Tapovan-Reni area of Chamoli District of Uttarakhand, broke triggering massive flooding in the Dhauliganga and Alaknanda Rivers. The flash flood damaged nearby houses and the Rishiganga power project, entrapping over 100 people in the debris.  Following the incident, Indian wicketkeeper Rishabh Pant took to Twitter to express his condolences for the families of the affected.

“My sincere condolences and prayers for the families of those affected by the Uttarakhand flash floods. I hope that the rescue operations underway are able to help those in trouble,” Pant tweeted.

The Indo-Tibetan Border Police (ITBP) has rescued all 16 people trapped in the tunnel near the Tapovan area. Authorities are suspecting that over 100 workers of the nearby NTPC site are entrapped. Rescue operations are in full swing after the water level receded.

The Delhi wicketkeeper has decided to donate his match fees for the first Test towards the rescue operations. He informed so through a tweet as he urged others to help the affected. The severity of the calamity was such that the Tapovan Hydro-Electric Power Dam, also known as Rishi Ganga Project was completely washed off.

“Deeply pained by the loss of life in Uttarakhand. Would like to donate my match fee for the rescue efforts and would urge more people to help out,” his tweet read.

Pant was the hero of the day on the field too as he play a counter-attacking knock of 91 to steady the ship for India on day three. Although he missed his century, yet again, his century stand with Cheteshwar Pujara has given India some breathing space in Chennai. At stumps, India’s score read 257/6, with Washington Sundar and Ravichandran Ashwin at the crease, trailing England by 321 runs.