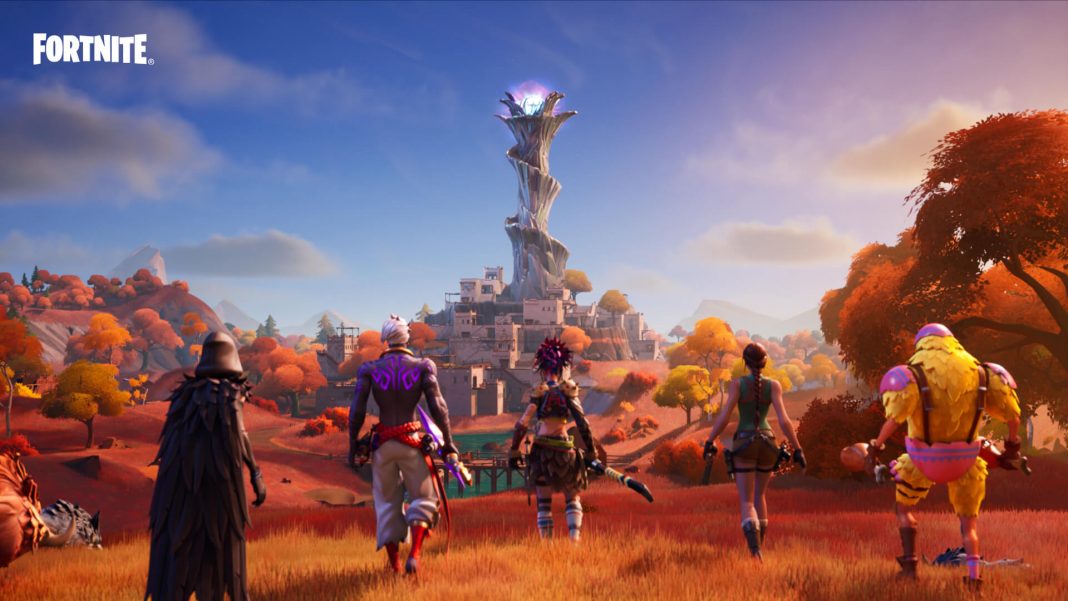 Everything’s fine, she has a plan, and she’s gonna fix this!, reads the description of the latest Robo-Ray DLC Pack introduced by Fortnite in Season 6, that has hyped up the gamer community pretty strongly.

A game that has taken the world by storm, powering streamers to new heights and giving regular gamers some acute hits, it’s something that has managed to stay fresh no matter how many hours have been put in. Fortnite Robo-Ray DLC Pack comes in where much of that has been down to the introduction of enhancements and amendments, with a slew of DLC packs keeping things tight.

Available to purchase and add into gamers’ base Fortnite game right now, the Robo-Ray DLC Pack is the latest addition to Fortnite, and much like those which have come before it – the Hazard Platoon Pack, the Diamond Diva Pack, and the Street Serpent immediately spring to mind – gamers find that there is a host of inclusion added in here.

With Fortnite running as a free to download title, and the Robo-Ray DLC Pack containing so much in terms of goodies, for fans of the game, this latest DLC is certainly something you should be considering – if only so gamers can get their hands on those new V-Bucks. Players can find the Fortnite Robo-Ray DLC Pack present on the Xbox Store for Xbox One and Xbox Series X|S players. It should also be available on other formats too.

The campaign mode is lore-heavy and things are finally starting to fall into place with the lore in the Battle Royale mode as well. It’s common knowledge that Raz is the newest NPC in Fortnite Season 6.

After the storyline of Fortnite got a massive change with the Fortnite 16.20 update, this update brought the second set of Spire Challenges to the game. These challenges have players running errands for Raz, making them talk to the snapshots of Jonesy, in order to figure out how to proceed with fixing the primal corruption that is currently plaguing the island.

Further to that is access to a new Back Bling – the BluGlo Injector, Ray’s Smasher Pickaxe, and some pretty damn cool Robo-Ray Challenges. These Challenges will allow you the chance to earn up to 1000 V-Bucks and 1000 X-Ray Tickets, with rewards paid out once you complete the Homebase Stormshield Defence 1 mission that is found in the Save the World campaign. From there you’re free to spend your winnings on the usual Fortnite stuff – Heroes, weapons, traps, Outfits, and more.

Grab the latest bundle to add to your collection now! 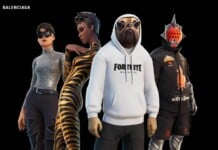