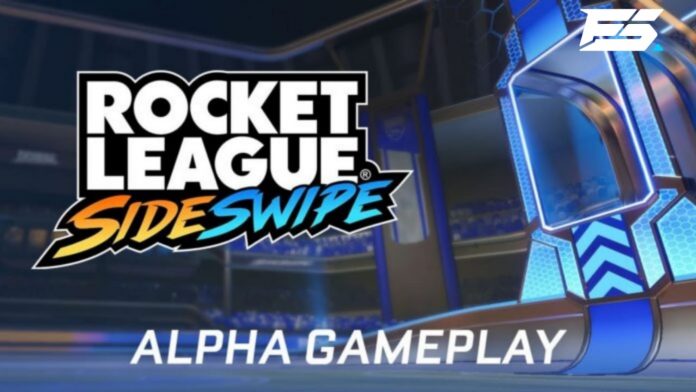 Rocket League is finally coming to phones this year. It is a brand new version of the hit multiplayer game that’s coming to iOS and Android devices. Rocket League Sideswipe will be free to download and play.

In a recent post Psyonic mentions that users will be able to play two-minute 1v1 or 2v2 matches. Users will have touch controls/swipes to play the game. It will support online multiplayer as well. The game will feature advanced mechanics, include vehicle customisations, and for competitive users an online ranking system. It will be a free-to-play game similar to its availability on other platforms.

The game is currently available on Android smartphones via Google Play Store in Australia and New Zealand. The company says that in the coming months it will be available for beta testing in other regions as well. Along with the release, Psyonic also posted a video of the game giving a glimpse into Rocket League Sideswipe’s gameplay.

As per the gameplay trailer, the game will take a more 2D approach than the 3D gameplay available on other platforms. The release also says that more information about the mobile version will be provided in the coming few months. It is not the first popular game to launch a mobile version in recent times.

Call of Duty: Mobile, Fortnite, and other console/PC games have also launched the mobile version owing to the popularity of online mobile gaming worldwide.