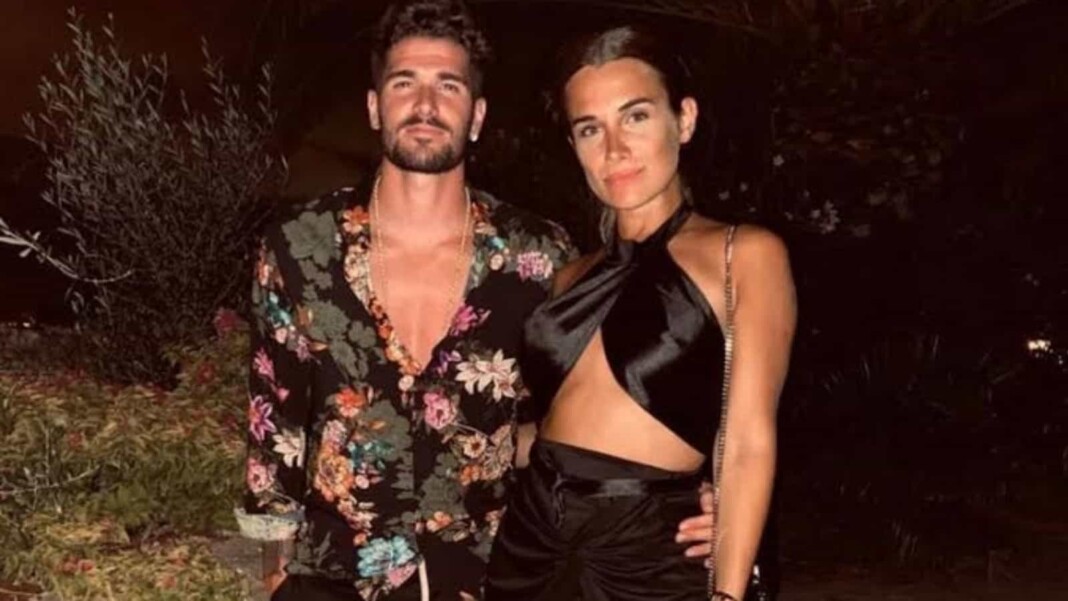 Argentine midfielder Rodrigo De Paul, who is the captain of Italian club Udinese Calcio, has been a mainstay in his country’s starting XI for some seasons now. Ever since his move from Valencia to the Serie A club, he has been one of the best midfielders in the league.

Best known for his brilliant conduction of play and versatility across positions, 27-year-old Rodrigo De Paul is just approaching the peak of his career. After spending the last five seasons at Udinese, Rodrigo De Paul is expected to move to a higher club in this transfer window or the next. With quality and class written all over his game, it would be surprising if he spends much more time with the club.

With his professional career ready to take off to the next level, we take a look at his personal life.

Rodrigo De Paul is currently in a relationship with the gorgeous Camila Homs. Ever since meeting in 2016, the couple hit it off and have been in a relationship for five months now. Camila loves cooking and fashion, judging by her social media posts, and is highly active on social media platforms, especially Instagram where she has over 50 thousand followers.

The couple also has a baby together, whom they named Francesca. She was born recently, in January 2020, and De Paul is very close to her. The couple are expected to get married over the next few years, barring any unforeseen circumstances.

Also Read: Angel Di Maria wife: All you need to know about the Argentine player’s wife