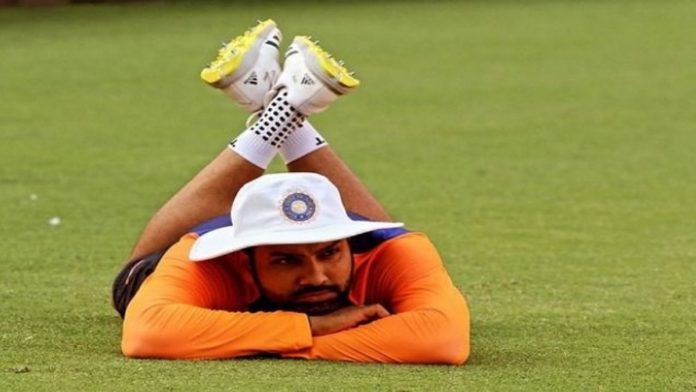 The ongoing T20I series between India and England is evenly poised at the moment with each side having won one match apiece. England drew first blood by racing to a facile win in the first match as they were led by an inspired performance from Jofra Archer and the rest of the English bowlers which helped restrict the hosts to just 124 with Shreyas Iyer playing a lone hand. The chase was done with in no time as well.

In the second match, India came roaring back by acing a tricky chase of 165 thanks to half-centuries from captain Virat Kohli and debutant Ishan Kishan, as well as some excellent, tight bowling at the death.

India are meanwhile, still figuring out their best team combination ahead of the upcoming ICC T20 World Cup later this year. They rested vice-captain Rohit Sharma and for the first two matches at that, much to everybody’s surprise, more so because of the fact that Virat Kohli had stated in the press conference the day before the match that Rohit would be opening along with KL Rahul. That didn’t prove to be the case as India went with Shikhar Dhawan who was subsequently replaced for Kishan in the second match.

In yesterday’s second T20I, Rohit Sharma was caught by cameras having food from the Indian bench. During the sixth over of the first innings bowled by Hardik Pandya, the camera went over to the Indian bench and coaching staff when Rohit was seen having a bite at something. The food was however, hidden from the camera since Rohit had it very low for it to be spotted. This moment has now gone viral on social media.

The third T20I between India and England begins tomorrow in Ahmedabad and it is probable that Rohit Sharma would slot back into the playing 11. It remains to be seen who he will come in for though. 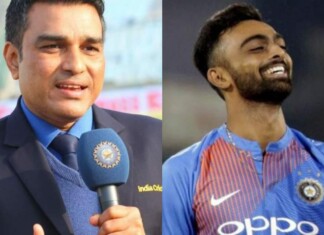