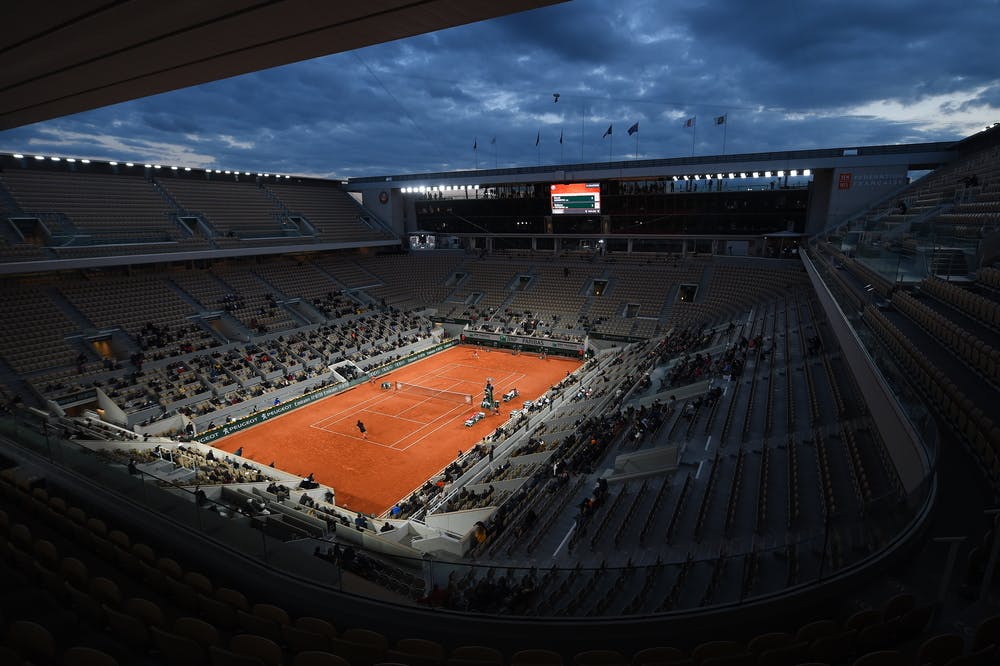 A very few tournaments on tour that begin in the morning offer night sessions. And now the French Open will follow the Australian Open and US Open by introducing daily night sessions but only men’s draw matches will be played into the night.

According to RMC Sport, the French Open will offer ten night sessions between 23rd May and 2nd June. At each night session, a single men’s match will begin at 9pm local time.

Obviously, this announcement will trigger a lot of controversy and will not be received well by the WTA. Night sessions at the Australian Open, the US Open, and the Italian Open all have mixed schedules of men’s and women’s matches (Wimbledon does not have designated sessions that begin at a certain time in the evening).

According to Gilles Moretton, the President of the French Tennis Federation there is a chance thatthe French Open 2021 could get cancelled if France’s new lockdown measures continue until the end of May.

Moretton recently said that in case there is a one-month extension to the lockdown period, there may be a scenario where Roland Garros would have to be called off.

“At the moment, we are on track, the tournament is on the scheduled dates,” Moretton said. “But if we are told there is a general confinement for two months, we will necessarily have to take measures, the worst being the outright cancellation. But I dare not imagine that.”

The 2020 edition was held in the months of September and October instead of the usual May-June slot, due to the COVID-19 pandemic.

Also read: ‘I hope he can play until he is 50,’ Italian star on Roger Federer