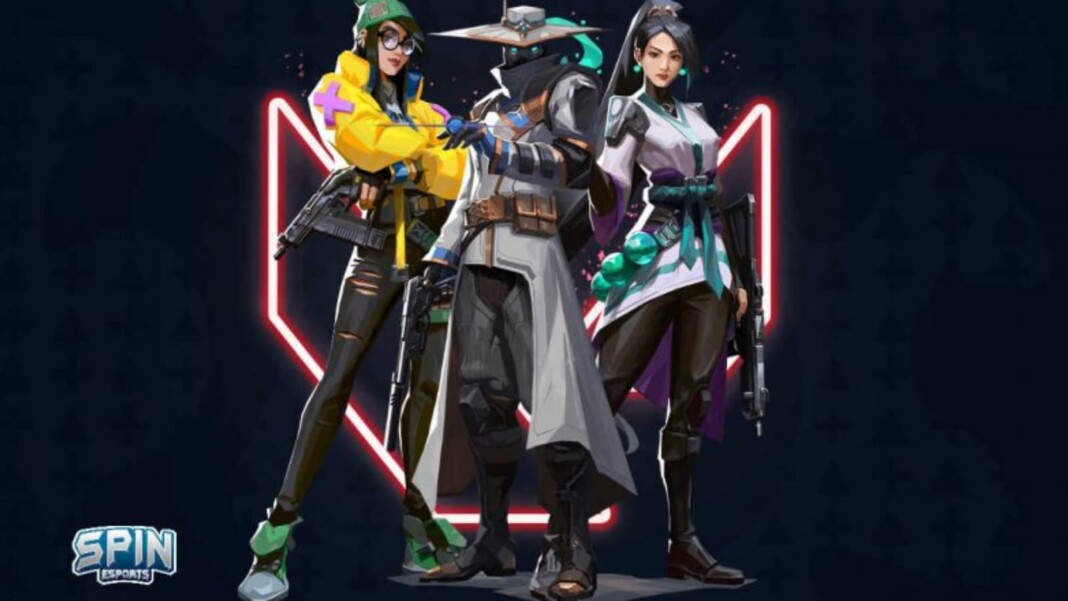 Valorant has a myriad of agents and a variety of roles divided among 16 agents. Role of Sentinels in Valorant Entry Fraggers in Valorant is pretty much straightforward. These are a type of agents in Valorant who are expected to lock the bomb site in defense and after the plant in the attack.

Each character has 4 unique abilities and plays a specific role in the composition of the team. A team with perfectly composed roles played by suitable players is almost unbeatable in any scenario. But what are these roles and what kind of players are best suited to play them? The article lists the roles and duties of sentinels in Valorant and the agents in Valorant who are assigned this role.

Role of Sentinels in Valorant

The Sentinel Role in Valorant is a very important role in the team composition. In the right hands, the Sentinel can be the line between winning or losing the round. They have slow-paced abilities which help with information gathering and flank watching. These agents are usually played by the in-game leader(IGL) of the team.

Sentinels are defensive experts that have the abilities that manipulate the battlefield, lockdown areas of contention, and provide utility such as healing. There are currently three Sentinels in VALORANT: Cypher; Killjoy; and Sage. As mentioned earlier, let’s go through how each three of these agents prove to be useful sentinels.

This Chinese Sentinel is probably the most important of all. Her walls can be used to hold down choke points but her healing and reviving abilities are the most important. It can bring back any player or give them additional HP which can totally change the course of the round. Her slow orbs are often used with the damaging abilities of other agents to make it more difficult for the opponents to escape.

As a sentinel, her main role is to lock down a part of the site with her wall, slow her enemies as a defense mechanism, heal and resurrect her teammates as a supporting character.

Cypher is an information-gathering agent whose abilities help to flank watch and gain precious intel to help the team win the round. He is a very team-based agent and can prove to be very useful in the course of the round. He can watch flanks very effectively and securely lock down sites with help of his tripwire and cam or cage combos.

Killjoy is a German agent who uses her tech in combat. Her abilities also help to gain information while effectively watching flank. She can also recall her Alarmbot or Turret while rotating away and place it in a new location. She can obviously secure at least 2 sites with her turret and alarm bots along with swarm grenades. Being the only sentinel with damage-causing abilities, and a complete lock down intimate, Killjoy is a very valuable agent.