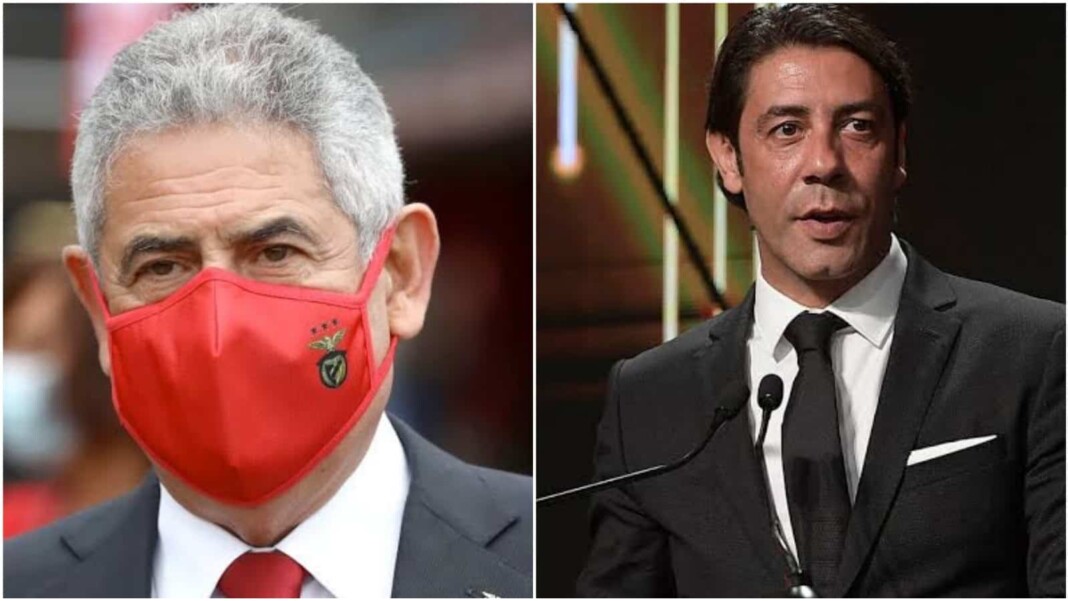 Portuguese domestic heavyweights SL Benfica named former player Rui Costa as their new club president, replacing Luis Filipe Vieira. This sudden change was forced due to recent developments regarding the sitting president, Luis Filipe, who was suspended from his duties after being detained as part of an investigation into alleged tax fraud and money laundering.

The prosecutor’s office alleged that Vieira’s offences included money laundering, forgery and fraud. Re-elected back in October last year, Vieira was taken into custody on Wednesday for questioning over deals worth more than 100 million euros ($118 million), with some of these allegations dating as far back as 2014.

Portuguese international Rui Costa gave his football trials at Benfica at just five years of age. In a famous anecdote, Portuguese legend Eusebio was immediately impressed by his skills and took him into the academy. After making his way up the academy ranks from 1984, he reached the main team in 1990: and was promptly sent out on loan to AD Fafe.

After scoring the winning penalty at the 1991U-21 World Cup, Rui Costa returned to Benfica where he spent his next three seasons. Before the 1994/95 season, Costa secured a move to Italian club Fiorentina. Over the next seven seasons, he appeared 277 times with 50 goals and 20 assists to show for it. After the 2000/01 season, he moved to the legendary AC Milan and experienced the most successful period of his career.

In just five seasons with the Rossoneri, Costa had 11 goals, 47 assists, and a wealth of trophies: including a Champions League title, a Serie A title, an Italian Cup and one UEFA Super Cup. He soon returned to his boyhood club, Benfica, where he retired as a player in 2008. However, his story doesn’t stop there as he continued as the Sporting Director of the club: a role in which he continued till his appointment as the president of the club on Friday.

After finishing third in the league, failing to qualify for the Champions League and getting knocked out of the Europa League in the Round of 32, plus reaching two finals and a semifinal in their domestic cup competitions, the 2020/21 season was the first time Benfica went trophyless since the 2012/13 campaign. Rui Costa would have a lot of responsibility if he is to turn their fortunes around in the space of one transfer window.

Also Read: Brazil vs Argentina LIVE stream: When, Where, and How to Watch