On Monday, the Russian anti-doping agency was accused by the Olympic Committee for irregularities and Violating World-Anti-Doping Code.

Head of the agency, Yuri Ganus, refused the allegations against his organization as he said that it’s part of the campaign against this organization. Stanislav Pozdnyakov, head of Russia’s Olympic Committee said the activities of RUSADA’s in 2018 and 2019 have been taken into account.

On Social Media, the accusation was aired against Yuri that embezzled the agency’s fund. On Friday at a news conference, he rejected the allegations against his agency by saying them “the Pack of Lies.”

Russian-Anti-Doping-Agency (RUSADA) was also suspended in 2015 for WADA against mass doping by Russian Athletes. The agency was restored in 2018 but later because MOSCOW had provided them the laboratory data was declared dis-obedient.

In November, the case will be heard at the Lausanne-based Court of Arbitration for Sport (CAS). 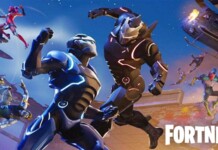 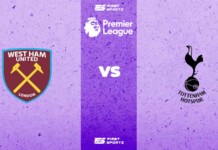 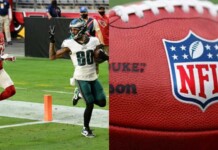