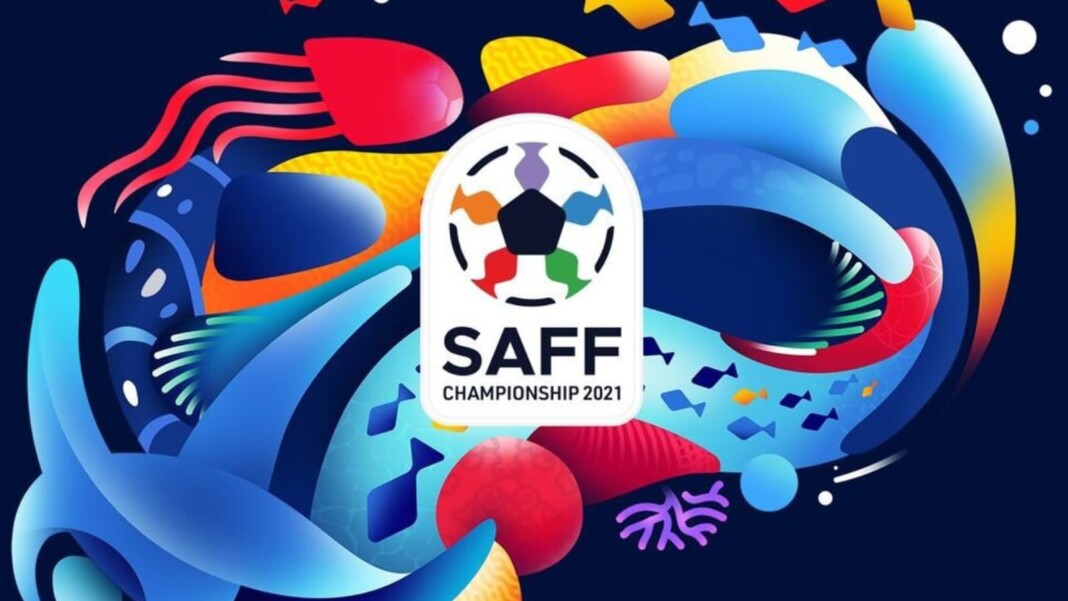 The South Asian Football Federation Championship also referred to as SAFF Championship is a football competition that includes South Asian countries such as India, Bangladesh, Sri Lanka, Maldives and Nepal. India, who has won the championship seven times will face Bangladesh on 4th October at the Maldives National Football Stadium.

Let’s take a look at Five Indian players to watch out for in the SAFF Championship.

The captain of the Indian team will lead the team from the front. He is the most important player for the team and his performance will be important. Chhetri is the leading goal-scorer for India in SAFF Championship and has also scored the most number of goals for India internationally. In the second match of the friendlies against Nepal, Chhetri scored a goal in the 80th minute for India, as India beat Nepal by 2-1. He will be eager to take the field in the opener against Bangladesh, as he did not play in the previous edition held in 2018.

Seriton will be a key player in the defence for the Indian team. He plays for FC Goa in the Indian Super League and has been pivotal in their success. The defender made his debut for the Indian team in the friendly match against Nepal. He came in as a substitute for Aakash Mishra in the second half of the play. With his strong defence, India drew with Nepal 1-1.

The goalkeeper of India has performed consistently for the Indian football team. The experienced goalkeeper has also captained the side in 2016 and became the fifth Indian player to play professionally in Europe when he debuted for the Norwegian club Stabæk on 15 August 2014. In the second round of the World Cup Qualifiers, Gurpreet saved 11 shots on target from the Qatar attack and became a hero for the team, as India successfully drew 0-0 against Qatar.

Rahim Ali made his debut for the Indian team against Nepal. Rahim who plays as a forward for Chennaiyin FC in the Indian Super League got the Man of the Match award for his performances against Nepal in the first match of the friendlies. He has also represented India in the 2017 FIFA U-17 World Cup. The youngster has so far played 22 games for Chennaiyin FC and will be the forward to watch out for as he might take on the field alongside captain Sunil Chhetri.

Midfielder Udanta Singh has been a mainstay in the Indian national football team for a long time. He made his senior debut against Iran in 2016. Having played 29 games so far, he has been consistently performing for the team. Udanta who missed the two friendly matches against Nepal earlier this month will be eager to take the field forming the midfield along with Anirudh Thapa and Brandon Fernandes. He is certainly a talent to look out for in the SAFF Championship.

Also Read: SAFF Championship: List of all the Winners