by Nevin Clinton
in Badminton 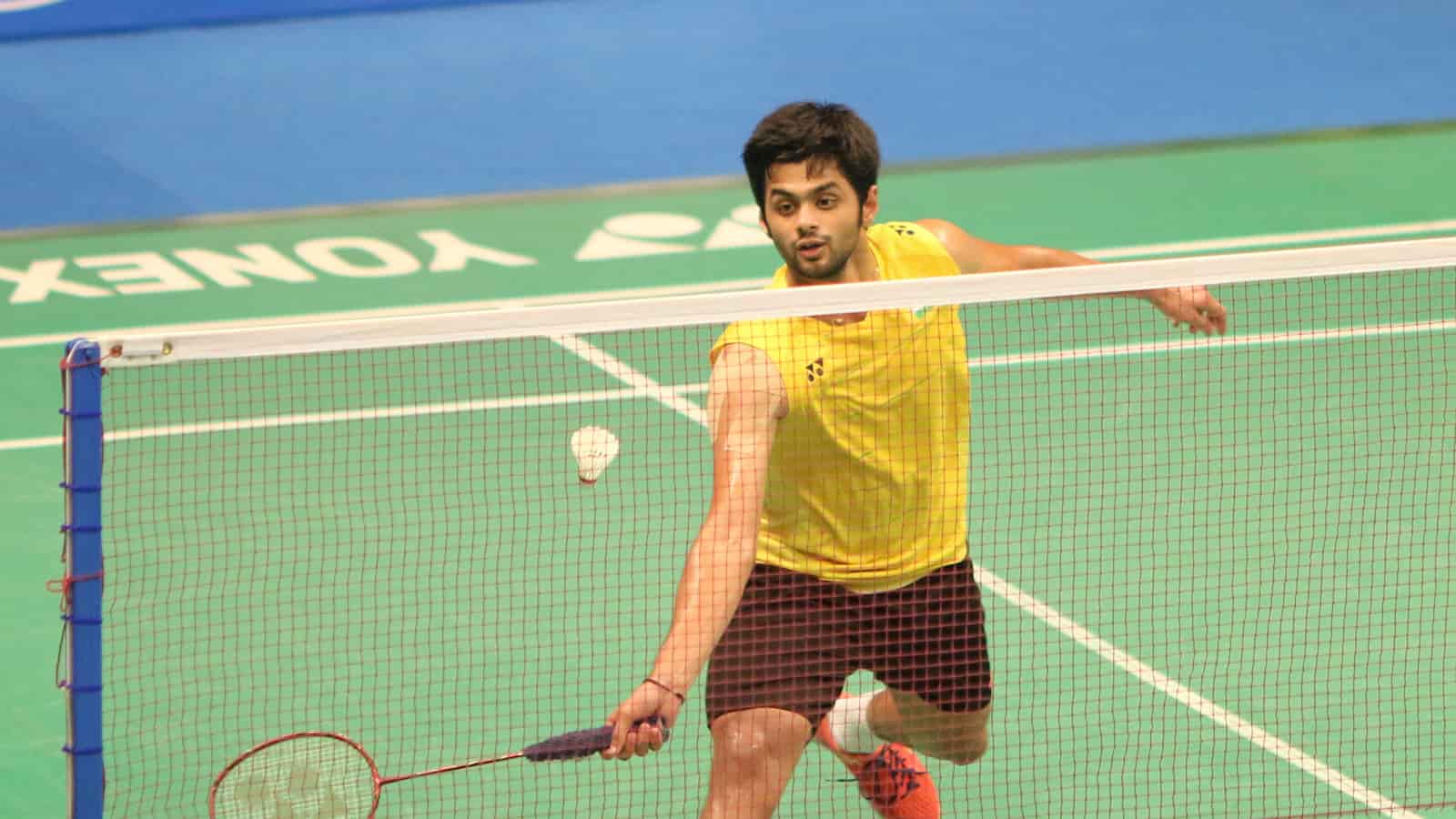 Indian badminton star B Sai Praneeth who is bound for the Tokyo Olympics withdrew from the Sinagopre Open 2021 which was scheduled to be held in early June. He cited the mandatory 21-day quarantine period as too much to play a tournament scheduled for 5 days. He stated that it would be difficult to go without match practice for 21 days or even 14 days and then get to the court to play competitive matches.

Along with Sai Praneeth, the doubles pairings of Ashwini Ponappa-Sikki Reddy as well as Satwiksairaj Rankireddy-Chirag Shetty have pulled out, due to the same reason. With the second wave of the COVID-19 pandemic causing a surge in cases, there have been strict restrictions and protocols in place with regard to flights inbound from India and the 21-day quarantined which has been mandated has been deemed to be too much for the Indian stars.

Sai Praneeth to take a break and prepare for Olympics

Sai Praneeth spoke about his decision to withdraw from the event to India Today. “It’s because we have to do 21 days quarantine and you can’t play even it is 14 days quarantine. Without practice it is very tough to play. I was preparing from a very long time for Malaysia and Singapore. But once it got cancelled, I thought I’ll take a break and then start preparing for Olympics. I’ve already done 7 weeks of hard training so I thought I could take a break. The next 3 months will be tough non-stop and now that we aren’t travelling, we can train with focus,” Sai Praneeth said.

Sai Praneeth then spoke of how he received the first dose of the COVID-19 vaccine and that the same is not sufficient to exempt players from travel restrictions. “The vaccine status as of today can’t be used for travel or to seek exemptions for quarantine as an Indian. Maybe in the future, but I doubt it’ll help this early,” he added.

All focus for Sai Praneeth will shift to the Tokyo Olympics and hopefully bagging a medal in the same.