WWE shocked the wrestling world with the announcement of release of 10 of their wrestlers from the company. The reason for the release is being states as “budget cuts.” But one of the most shocking releases has been of Samoa Joe.

Joe had become a part of the WWE commentary team since he suffered an injury. He was recently removed from the commentary team, leading to the speculation that he was making his in-ring return. But WWE announced the shocking news of his release from the company.

As soon as the news of his release broke out, Joe posted a short and sweet message for WWE and his fans. He posted a GIF from the movie, The Truman Show. The character is bowing for one final time, before he walks away from a heavily controlled environment, into the real world!

The news of Joe’s release shocked both – the fans as well as Joe’s peers. Joe was receiving heaps of praises for his work as a commentator, and it seemed like he was ready to impress with his in-ring performances. Fans and friends took to Twitter to share their shock.

Samoa Joe, along with the other released stars won’t be seen in action for quite some time now. They will be serving a 90-day non-compete clause, before they can join any other wrestling promotion. All Elite Wrestling might be interested in signing some of these stars.

We wish Samoa Joe all the very best for all his future endeavors. 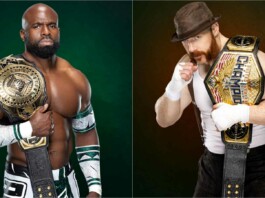 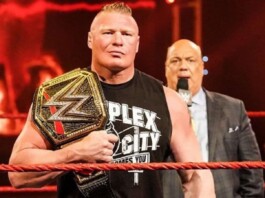 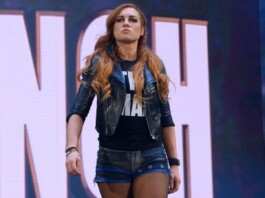