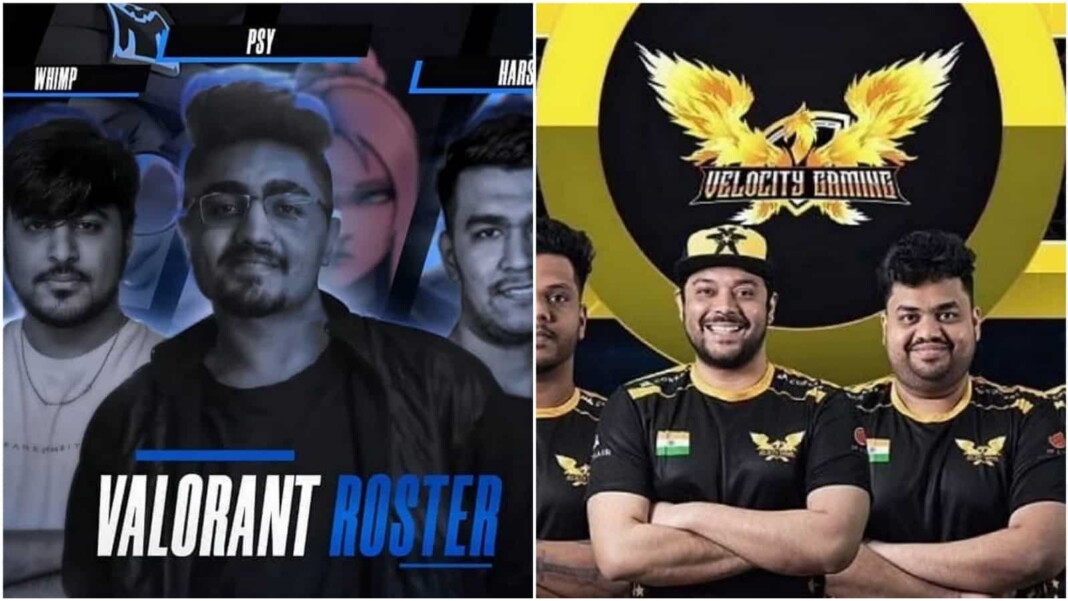 The Second map was Haven which was Samurai’s map pick. After the first half, Velocity was up 8-4. Velocity went on to close this map 13-6 making it a clean 2-0 sweep.

Breeze was not played as it was a 2-0 win by Velocity Gaming.