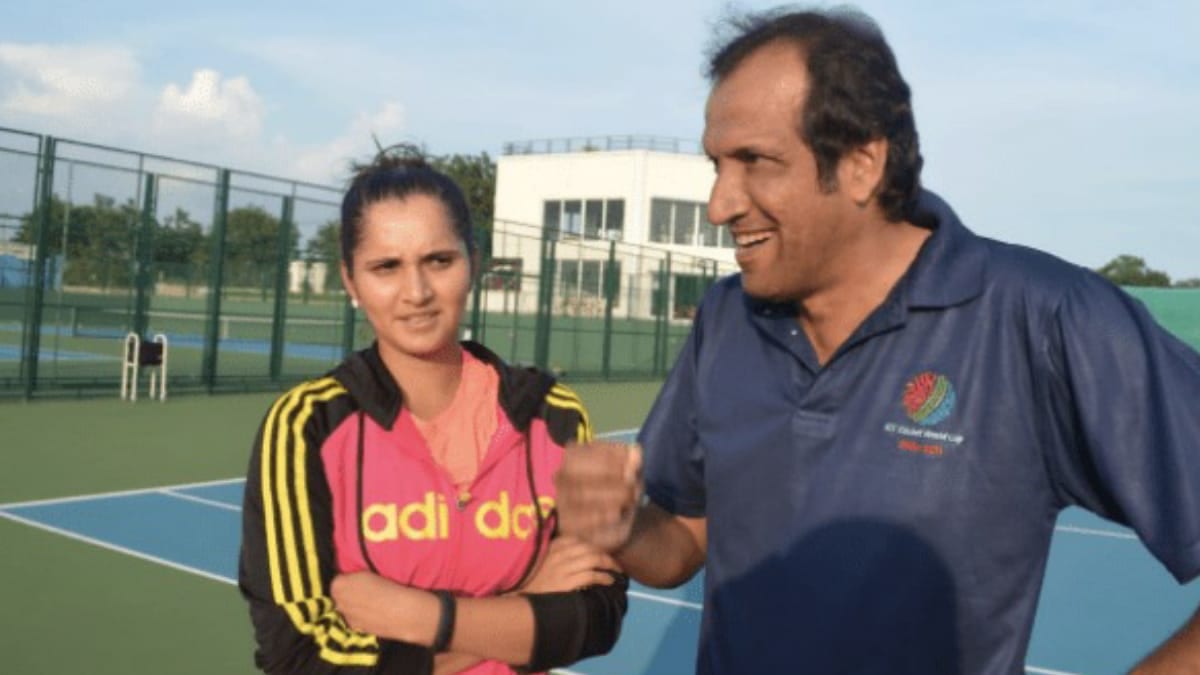 The IPL 2021 season has recently begun, and it seems that the Sunrisers Hyderabad (SRH) team’s beginning has not been perfect. To begin the 2021 season, the Hyderabad team lost two consecutive games. They had started their season poorly in the previous two years as well, but later lifted their game and made it to the playoffs.

Tennis icon Sania Mirza‘s father, Imran Mirza took to Twitter on Wednesday to vent about several subjects after the David Warner-led team lost their match against Royal Challengers Bangalore by six runs. The fact that SRH does not have any local players in their lineup has offended the tennis star’s father.

Imran Mirza questions the lack of local players in SRH

Imran Mirza was not pleased with the treatment given to the local players. He also asked why Hyderabad was not chosen as one of the IPL 2021 venues.

“No local player was considered good enough to be selected in SRH. They even didn’t think Hyderabad is a safe venue to host matches while seriously Covid-hit centres got the nod. Looks like SRH will end up with few wins and dwindling home support. Time to introspect.” tweeted Imran Mirza.

In February, Telangana Rashtra Samiti (TRS) MLA Danam Nagender issued an outrageous notice to the IPL 2016 champions, stating that if local talent cannot fill the vacant slots in the team, the city’s name should be removed from the title. “Either they (Sunrisers Hyderabad) should select players from our city or remove Hyderabad from the team name,” said Nagender.

Before the 2021 auctions, SRH had three slots available, which they filled with Kedar Jadhav, Jagadeesha Suchith, and Mujeeb-ur-Rahman.

Players from Hyderabad and Andhra Pradesh have made their way into other franchises. RCB’s Mohammed Siraj and Chennai Super Kings’ Ambati Rayudu are prime examples. Hanuma Vihari, a local lad who has also represented India at the Test level, was overlooked by all franchisees, even SRH, in the IPL 2021 auction.

Hyderabad Cricket Association president Mohammad Azharuddin had provided the stadium’s facilities and stated that his city is willing to take on the task of hosting the league if necessary. The BCCI, on the other hand, did not consider Azharuddin’s suggestion.

“It doesn’t have the peculiarities of the previous cars,” Christian Horner...

Shubham Bajpai - May 18, 2022
Sergio Perez is in driving for Red Bull for the second consecutive season after a flurry of changes in the driver lineup. It all...

“Most unlucky driver on the grid,” F1 fans react as Lewis...

“I Won’t put up with it”- Alexander Zverev not happy being...