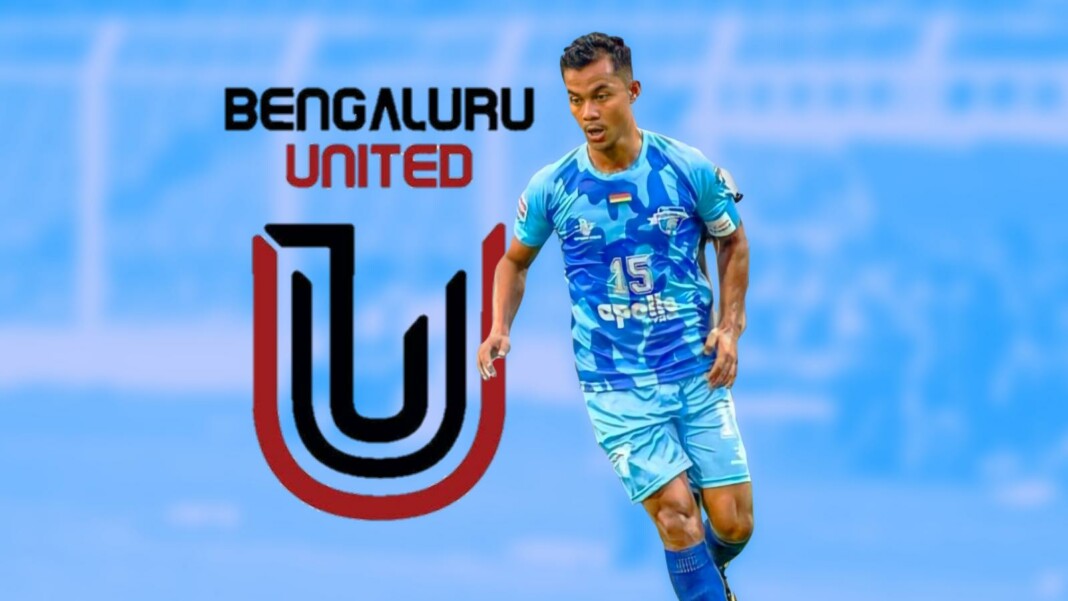 The 31 year old packs plenty of experience having played for various ISL and I-League teams. With RGPFC last season he provided an assist in his very first game, but failed to secure a place in the side.

Pradhan started his senior career with Air India. In 2008 he joined East Bengal where he played four season and won many silverware. Pradhan played 72 games for the Red and Gold, scoring 10 goals. Pradhan also played for the ATK side which won the inaugural ISL title in 2014. He also represented NorthEast United, FC Pune City and Mumbai City in the ISL.

Pradhan played 55 matches in the his ISL career and registered six assist. In 2015 during his time with NorthEast United he had an outstanding season, when he came up with three assists in 11 games.

He joined Minerva Punjab from Mumbai City and played 16 games for the Punjab side in the 2019/20 season. Pradhan managed to score once and also registered 5 assists.