Rajasthan Royals (RR) got off to a superb start in their Indian Premier League (IPL) 2021 encounter against the Delhi Capitals (DC) thanks to an inspired bowling performance from Jaydev Unadkat. RR were coming into the match off the back of a heartbreaking loss in their first match against Punjab Kings (PBKS) where skipper Sanju Samson‘s hundred went agonizingly in vain.

DC on the other hand, had an excellent start to their IPL campaign as they eased past Chennai Super Kings (CSK) with a superb run-chase. Openers Shikhar Dhawan and Prithvi Shaw had looked in imperious touch in the match as they notched up half-centuries. However, the form did not continue against RR, courtesy a stunning double-wicket burst by Jaydev Unadkat in the Powerplay.

Jaydev Unadkat was picked for today’s match in place of Shreyas Gopal. No sooner did the match began than Unadkat proved that the move to select him was right with some assured bowling. He had Prithvi Shaw get a leading edge straight to the point fielder first to take the first wicket. Off the first ball of his next over, he sent back the dangerous Shikhar Dhawan who attempted to scoop him.

The ball was a slower one from Unadkat and Dhawan did not get the connection he would have wanted. However, the ball was travelling quickly to the right of wicket-keeper Sanju Samson who leapt high to his right and held on to complete a truly remarkable catch. The wicket was instrumental in applying the choke on DC’s innings and to put immense pressure on the side whose middle-order wasn’t even needed in the previous encounter. 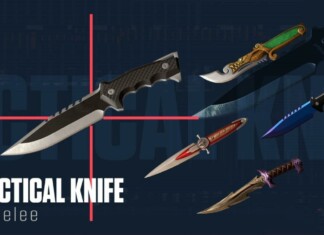