Former WWE Superstar Santino Marella is popular among the fans for delivering some hilarious moments in WWE history. He is one of the few wrestlers who became fan favorites, primarily due to the characters that they portrayed on WWE TV.

With his antiques, Santino not only captured the attention of more than a few ladies, but also managed to capture numerous Championships. He also holds the record for the fastest elimination in Royal Rumble history (1.9 seconds in 2009). While we have seen her “twin sister” Santina on her WWE TV, we might soon see his daughter on the promotion too.

Santino recently took to Twitter to endorse her daughter, Bianca Carelli. He informed that his daughter has coached since day one to be a Superstar, and even tagged Triple H and Stephanie McMahon in the tweet.

We have often seen WWE signing the descendants of their Superstars, with Dominik Mysterio being the latest addition to the list. We could even see Bianca Carelli getting signed by the company soon.

Even the current WWE NXT commentator tagged Triple H and Stephanie McMahon in her tweet. An endorsement from one of the best in the business definitely means something and could lead to an exciting WWE career for Bianca Carelli. 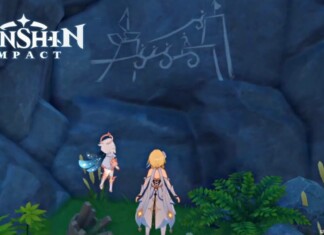