by Bhart Singh
in Badminton 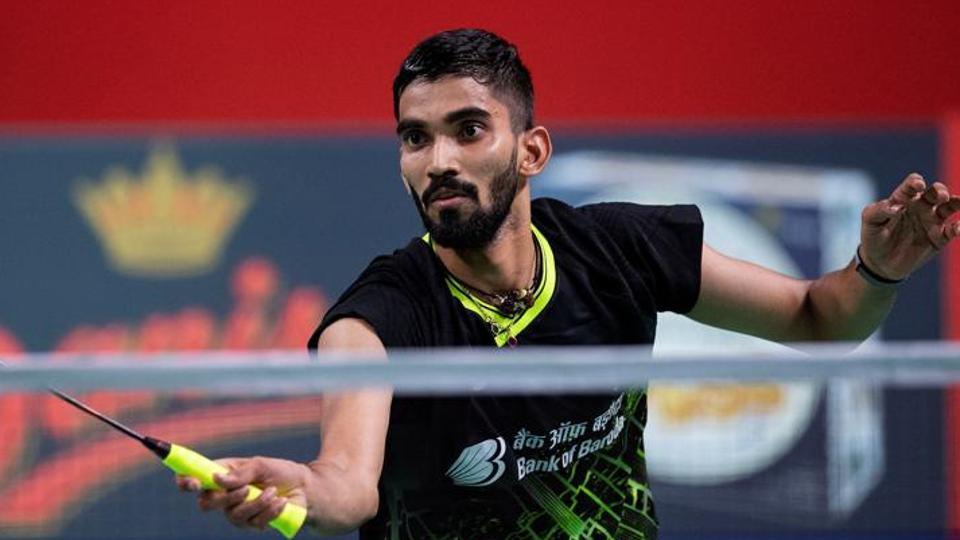 While in women’s singles, Rituparna fought hard and won 24-26, 21-10, 21-19 over compatriot Shruti Mundada in an hour long game. In semis she will face Thailand’s Phittayaporn Chaiwon on saturday.

However in a battle of former world no 1s, third seed Kidambi srikant woes continues as he went down fighting against the seventh seed Korean Son Wan Ho. After losing first game 21-18, Srikant fought hard but couldn’t take match to third game. In third game he made a strong comeback from 7-13 to 18-18 but he was left ruing too many costly errors and lost by 21-18, 21-19.

Now all the hopes will be on Saurabh Verma and Rituparna Das, only Indian left in contention at the super 300 tournament.