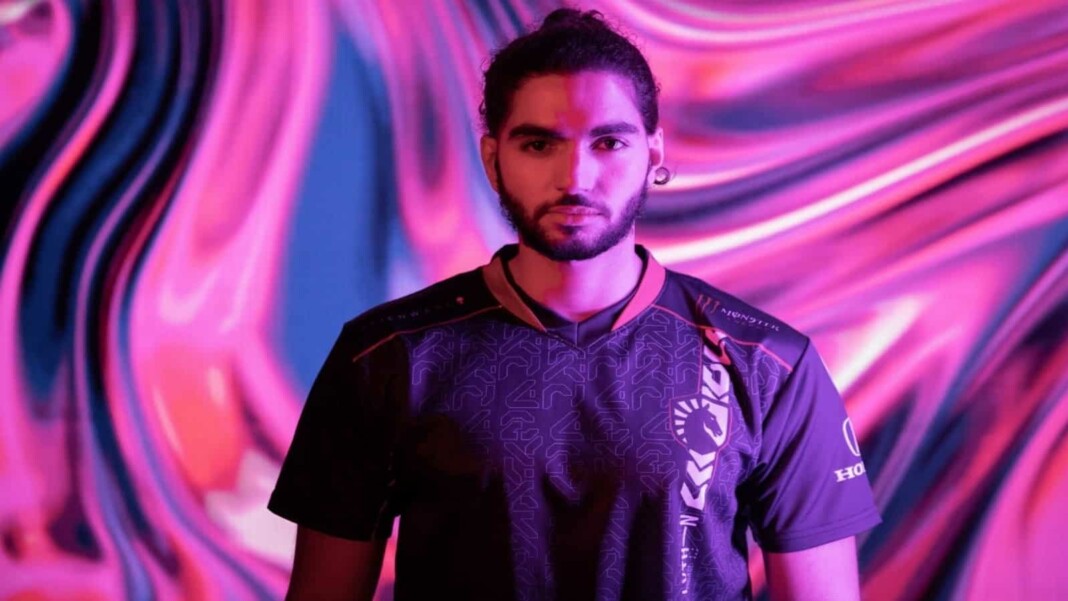 A large part of the Valorant community is always interested to know professional gamers, like ScreaM Valorant Settings and more, due to the ease of setting each specification according to yourself. Former Counter-Strike pro, ScreaM made the leap to Valorant in April 2020.

Players can use ScreaM Valorant settings to find the optimal configuration to get the best frames per second and have a better crosshair. Here’s all about ScreaM Valorant Settings, Crosshair, Key bindings, and PC Specs.

ScreaM had led his team to VALORANT’s first international LAN event, qualifying for VCT Masters Two Reykjavík off the back of a first-place finish at the EMEA Challengers Finals. ScreaM has been one of the standout players in VALORANT’s European scene, playing and perfecting agents like Phoenix, Sage, and Reyna. The player has been a force to be reckoned with, carrying his team on multiple occasions.

He had over a 10-year career in eSports and played for several of Counter-Strike’s top squads, including VeryGames, Titan, Epsilon, G2 Esports, and Envy.

Here’s a detailed video on ScreaM Valorant Settings in a nutshell:

Note– Although professional players including ScreaM Valorant Settings may help, it is advisable to use the settings an individual is comfortable with.